Download the Android 11-based One UI 3.1 update for Samsung Galaxy M30 and Galaxy M20

Samsung launched the Galaxy M20 and Galaxy M30 as the initial M-series phones with Samsung Experience 9.5 with Android 8.1 Oreo. Both these phones have received their two major upgrades and are no more eligible for any further upgrades.

The South Korean tech giant is currently sending the latest Android 11 based One UI 3.1 update for its eligible Galaxy devices. With the power of Android 11, the One UI 3.1 comes with some advance and exciting features.

While the Galaxy M30 and M20 won’t be getting this official version of One UI. However, there’s an unofficial way to download the One UI 3.1 on your device and thanks to XDA’s senior member VDavid003.

This latest version which is dubbed as the TreeUI+ is based on Exynos powered Samsung Galaxy S20’s build of Android 11. You should have TWRP installed on your Galaxy M30 and M20. Since it’s a port there is some feature which may not work with the device, also the stock Samsung camera is still broken. 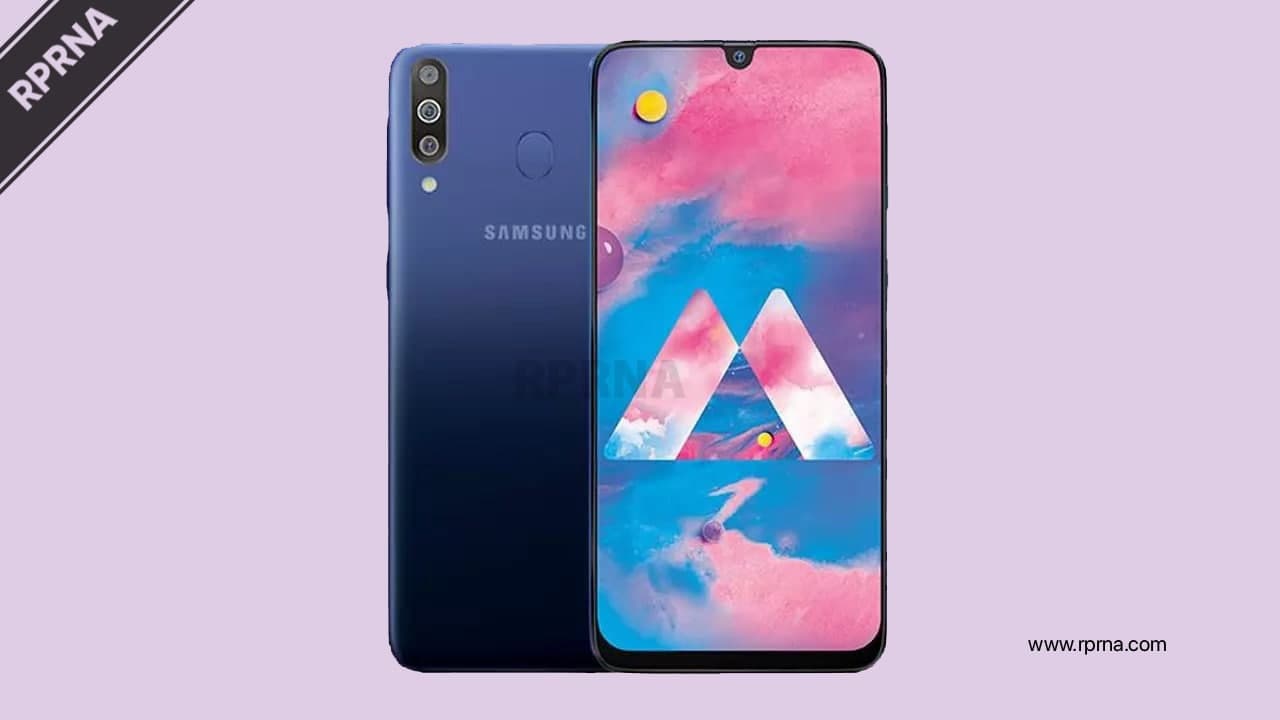 Additionally, the face-unlock will also face some trouble. The torch intensity control won’t work too and Jack has some faint noises while no media is playing. However, the Galaxy A7 and A8/A8+ models get the TreeUI while this upgraded version (TreeUI+) comes with plenty of fixes as well as improvements, which are mentioned below:

Despite these bugs, there are several goodies with this latest One UI 3.1 update that you can enjoy. While there were no signs of the Android 11 update for these old Galaxy devices, many users will be excited to know that they are getting the latest version.

You can download the Android 11-based One UI 3.1 update on your Galaxy M20 and M30 with the help of the links given below.

Note: You should install this custom ROM at your own risk and RPRNA will not be responsible for any kind of loss

Uploadgram service has been created on Telegram as free cloud storage