Samsung is ready to release the first Android 11-based One UI 3.0 public beta. The company has now released the notice of the first One UI 3.0 beta.

In addition to the One UI 3.0 beta notice, the company has also updated several apps with Android 11 support. This is an important requirement because apps must support Android 11 in order to work with One UI 3.0 beta.

Android 11/OneUI 3 Public Beta now ready. Expect it within this week or by Tuesday of next week.

Dev builds should carry over but registration may be needed. Dev builds might be dead now. Samsung is still upset. Lol

Note line should be here within 3 weeks pic.twitter.com/A1aHrZdP2L

According to the official notice, the software version is ZTJ3 for the first public beta. The rollout is likely to start the beta program in the coming days.

The company has already started the advertisement for the One UI 3.0 beta program through the Samsung Members app in the US. You can check it below. 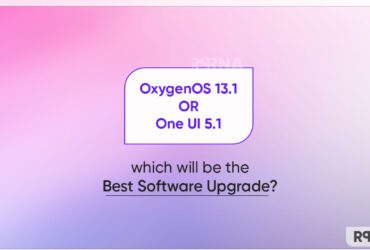 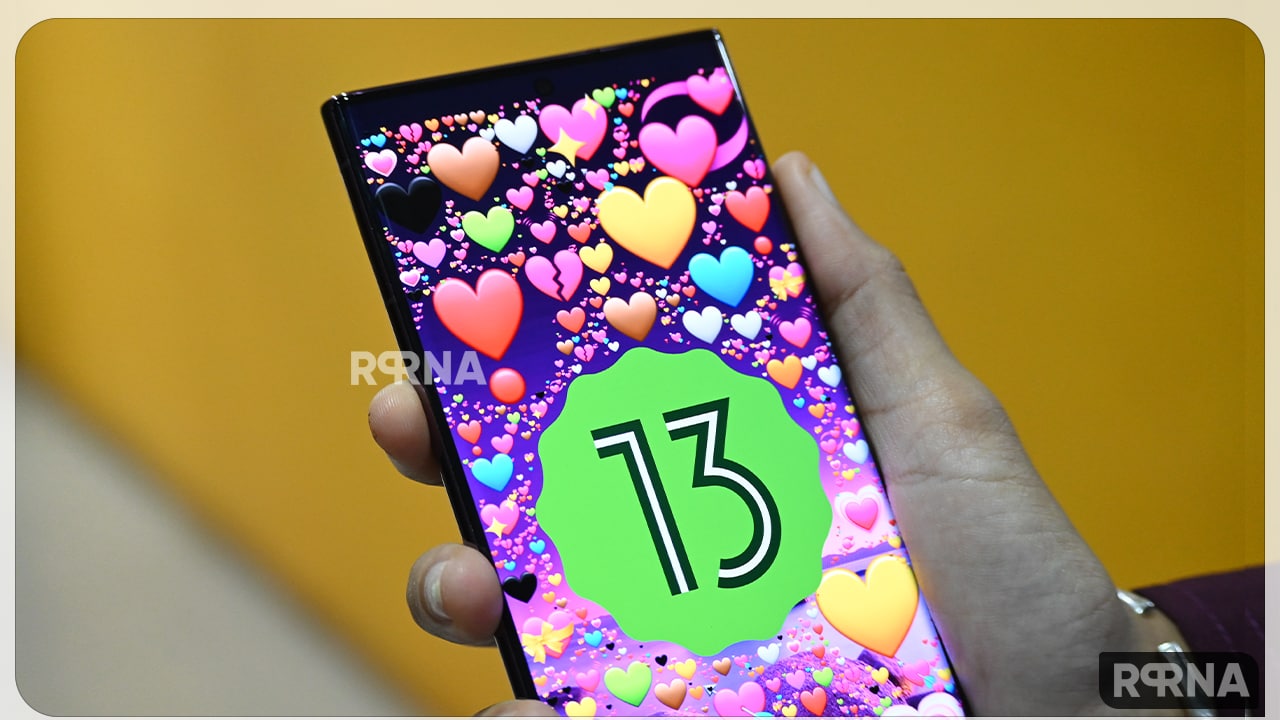 Samsung updated apps with One UI 5.1 support, get them all inside 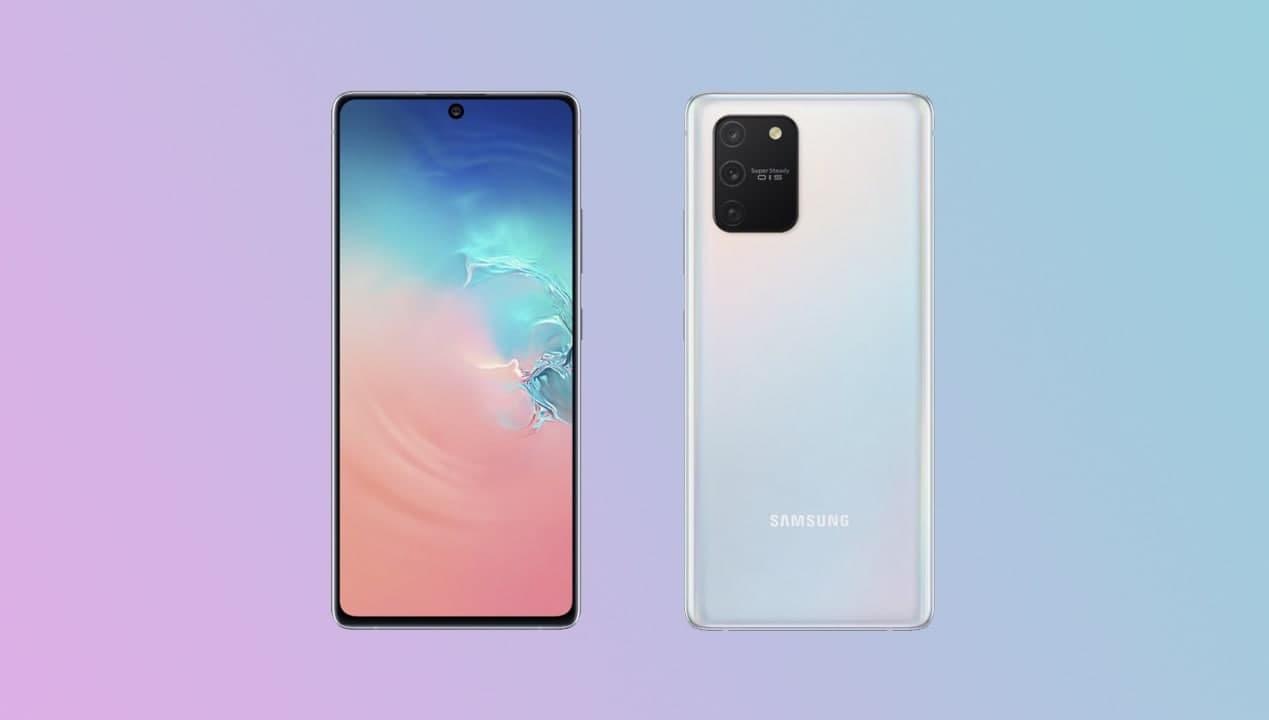 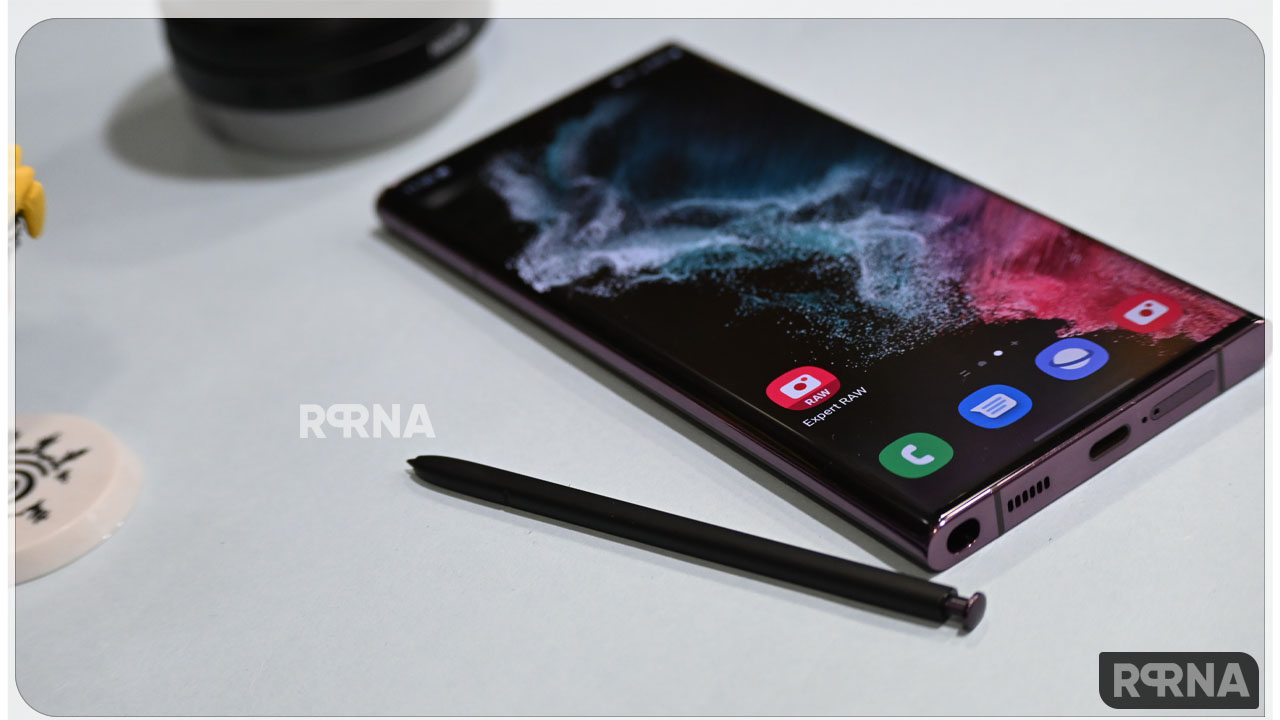 Samsung confirmed One UI 5.1 is coming, check which phones will get it 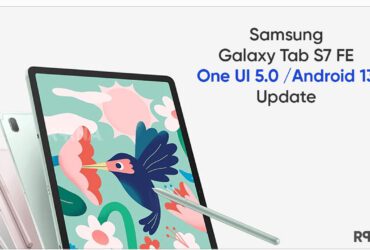 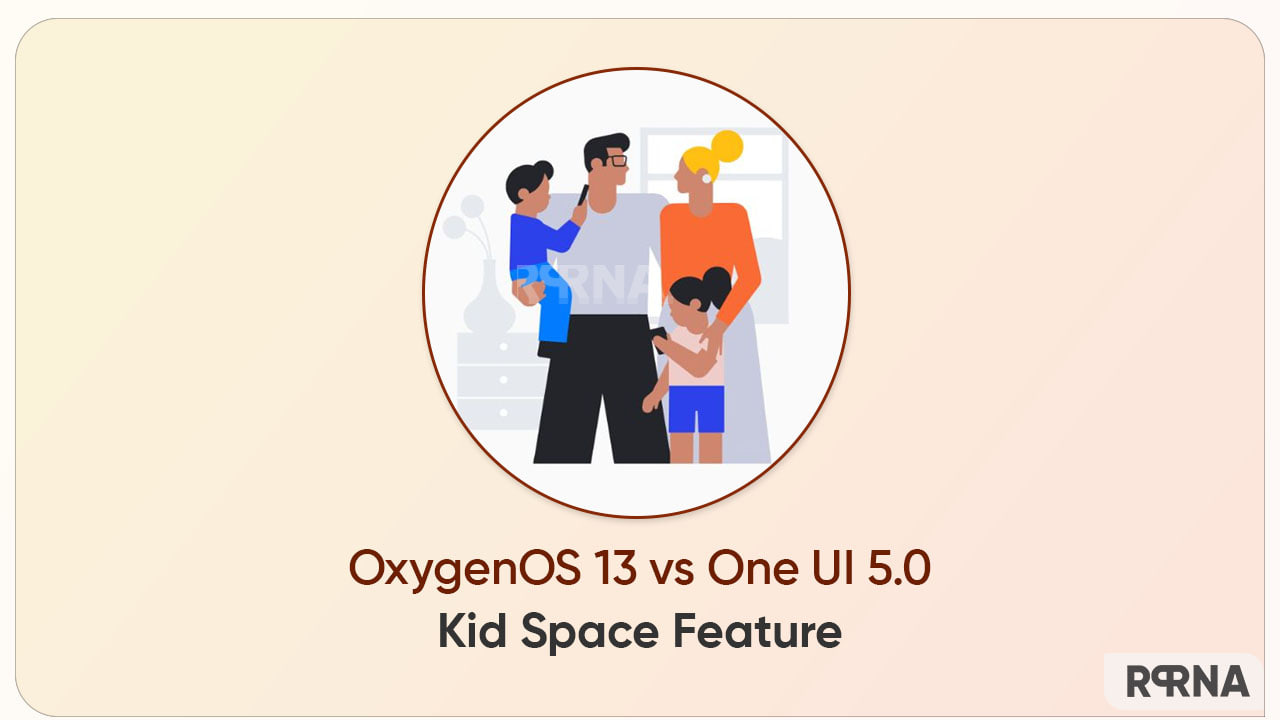