Samsung has now started rolling out the 2nd One UI 3.0 Beta for the Galaxy Note 10 series in South Korea. As promised by Samsung, the update is more stable than Beta 1, which was released earlier this month and caused some serious bugs including the battery draining.

According to Sammy Fans, the latest update comes with several bug fixes and performance improvements. The changelog mentions improvements for Wearable compatibility and WiFi SSID recognition. The error regarding frequent disconnection or turning on automatically while using WiFi also solved. You can check the complete changelog below.

What’s new with this update:

If you have the Galaxy Note 10 device in the region and want to check for the software update manually, just head into the device Settings, tap on the Software update menu. 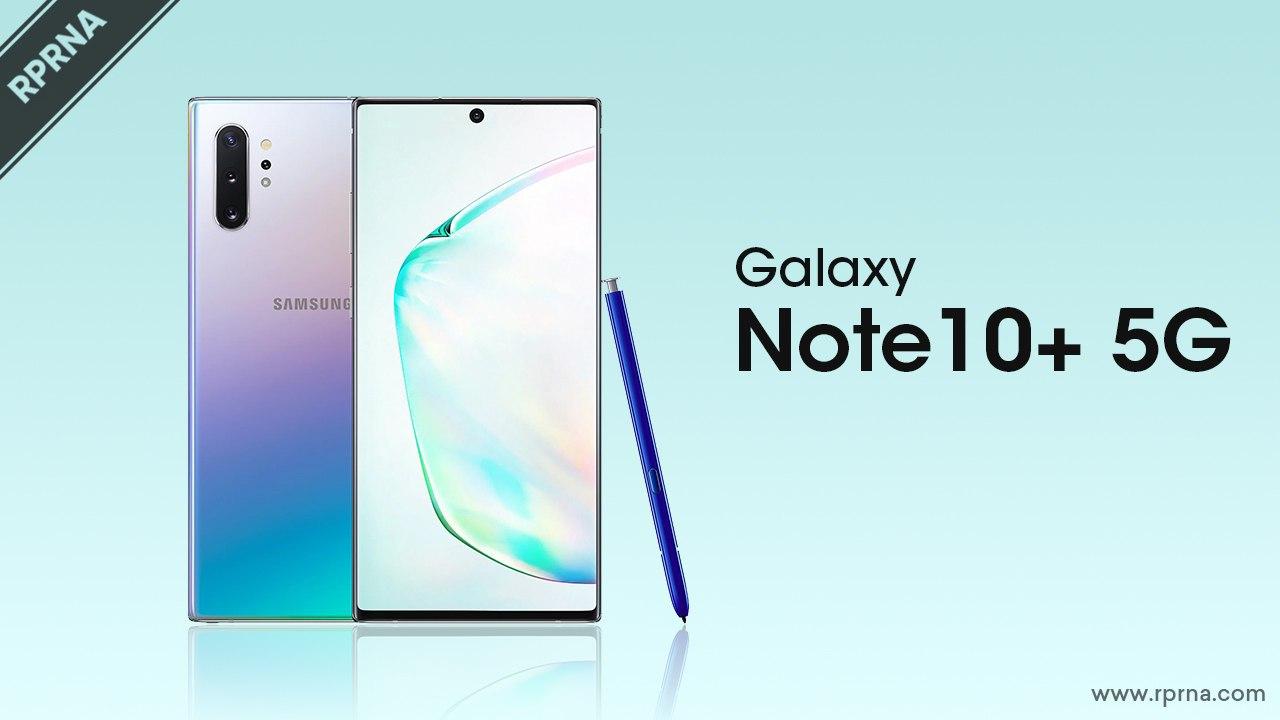