Samsung is now rolling out the 6th One UI 2.0 beta update to the Galaxy S9 and S9+ smartphones. It comes with fixes for many bugs and the January 2020 security patch.

This update is rolling out for the Galaxy S9 series and available in India and UK. It comes with the January 2020 security patch. The size of this update has is 116MB.

How to check for the software updates?

If you want to check for the update manually, just head into the device Settings then tap on the Software update, and go for the Download and install option. 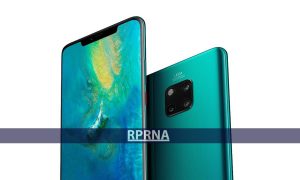 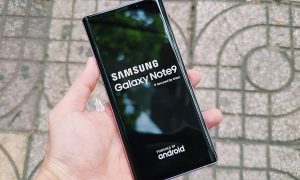 Galaxy Note 9 may get the One UI 2.0 update very soon in the US 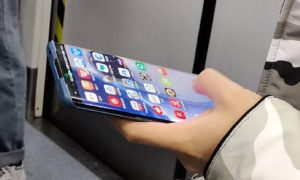 Check the first real-life image of the Huawei P40 Pro