Just a week ago, Google released Android 11 with the latest features and Samsung is also in work to prepare One UI 3, which is also based on Android 11. Still, Samsung has not announced any official dates of the rollout for its device users.

Following this rollout, we’ve got our first look at the new features offered by the One UI 3.0, all thanks to the XDAdevelopers. Currently, the beta build is only limited to the Developers and will reach general consumers as it proceeds to the public phase.

Samsung has changed the color scheme of the quick settings panel and used a Gaussian-like blur effect on the background of the toggle buttons. Secondly, the volume adjustment panel now acts vertically rather then a horizontal list of the volume sliders.

There are currently, no changes found in the homescreen, lock screen, and the recent apps section. 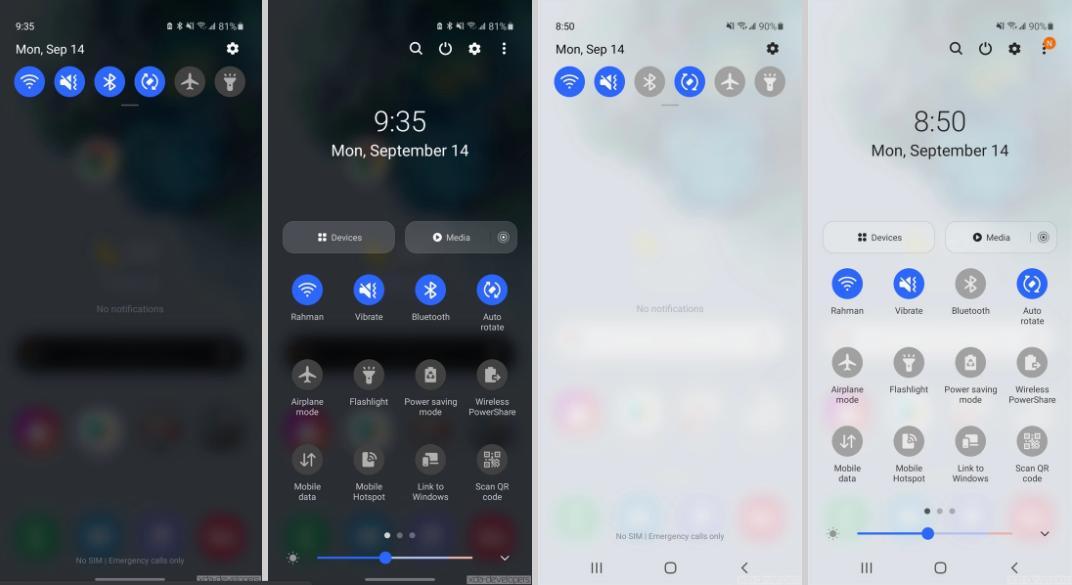 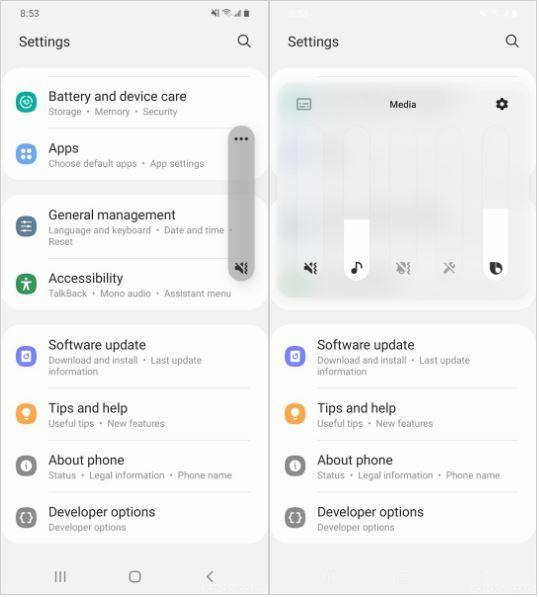 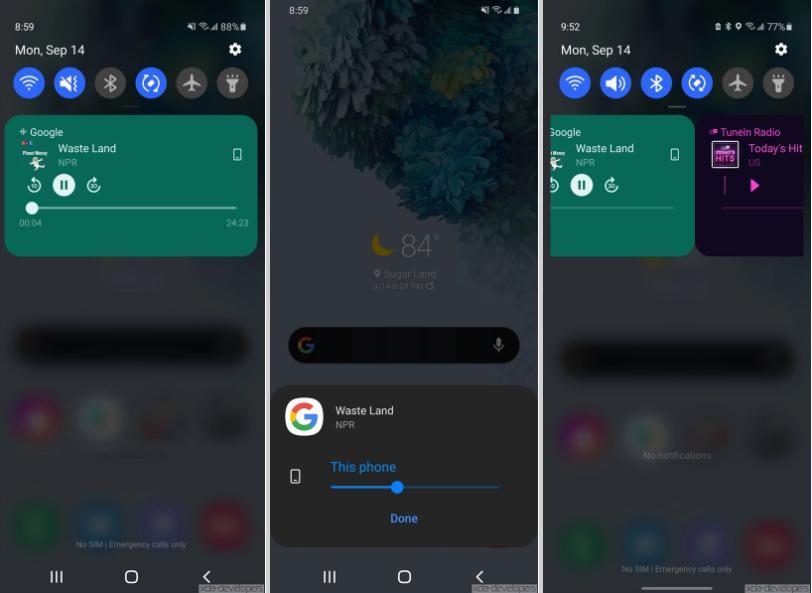 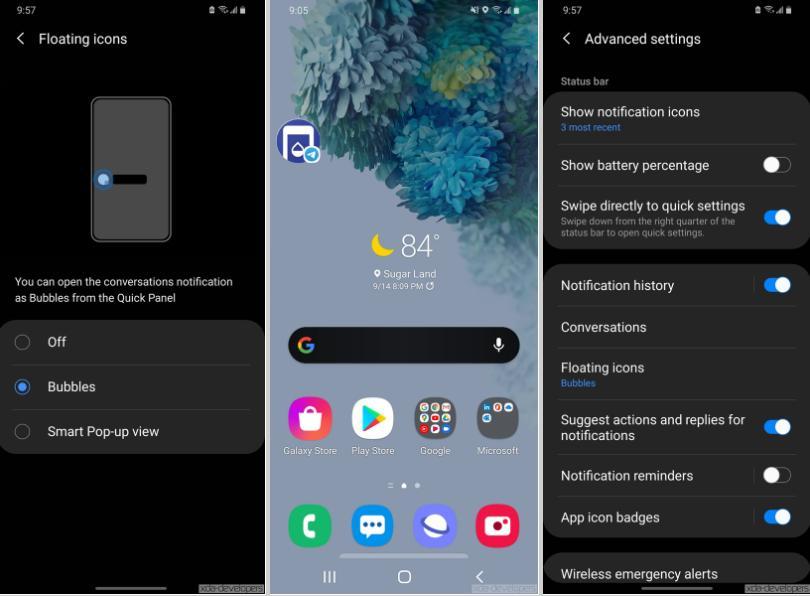 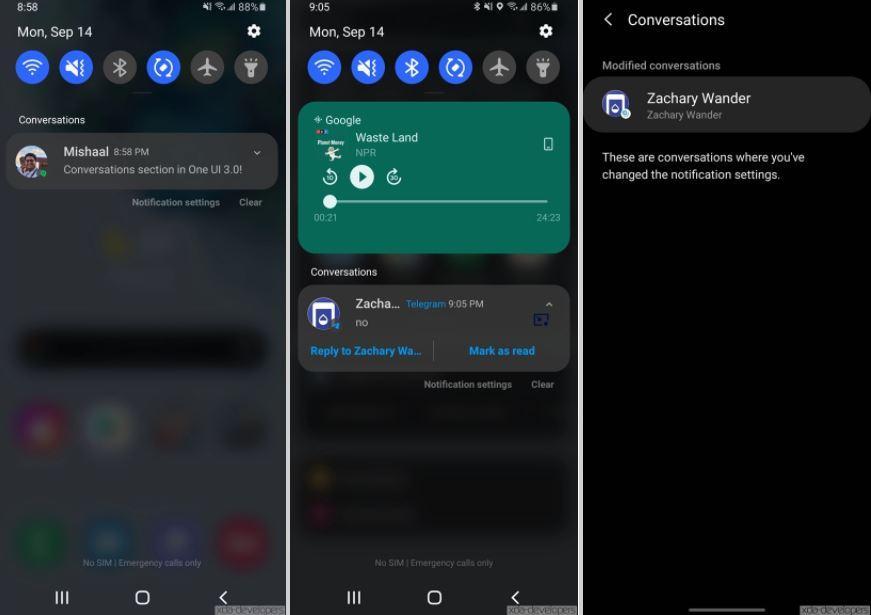 Bixby routines is getting a new upgrade that allows you to set a custom icon for each routine, what actions are reversed when a routine ends, toggle various accessibility features, trigger Bixby, use new conditions, and more. There are also some Digital Wellbeing improvements. 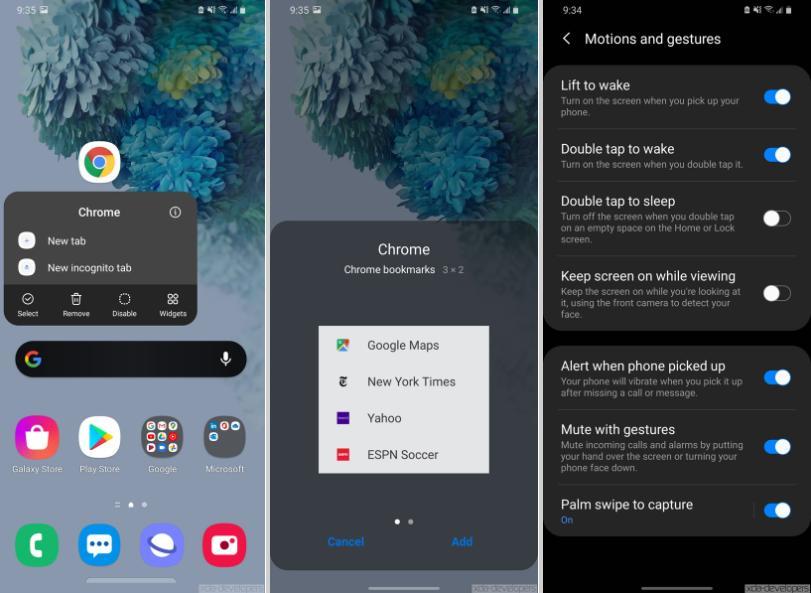 [UPDATE: Rolling out in India] Samsung Galaxy S10 Lite is now receiving the One UI 2.5 with September 2020 security patch