If you are a Note 8 or Galaxy S8 series user and still hoping for the next major (Android 10) update, its time to accept the reality.

Samsung doesn’t give more than 2 major (Android) OS upgrades to its smartphones and the Galaxy Note 8 and S8 series have already received the Android Oreo and Android Pie update. They were launched with Android Nougat.

A suggestion to our readers, just don’t trust those benchmark listing with a device running Android 10. They could be correct but with custom OS, not One UI 2.0 and Android 10. 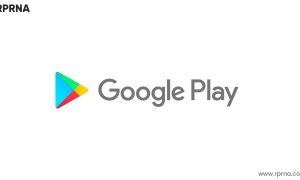 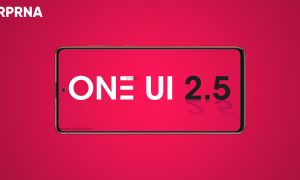