Samsung updated its two M series phones this weak. Galaxy M31 and Galaxy M01s have received new firmware updates. Galaxy M01s getting an upgraded OS version, Android 9 Pie to Android 10. Both of the devices receiving One UI’s simplified version One UI Core as well as the September 2020 security patch.

Read More– Here’s everything new in Samsung One UI 3.0 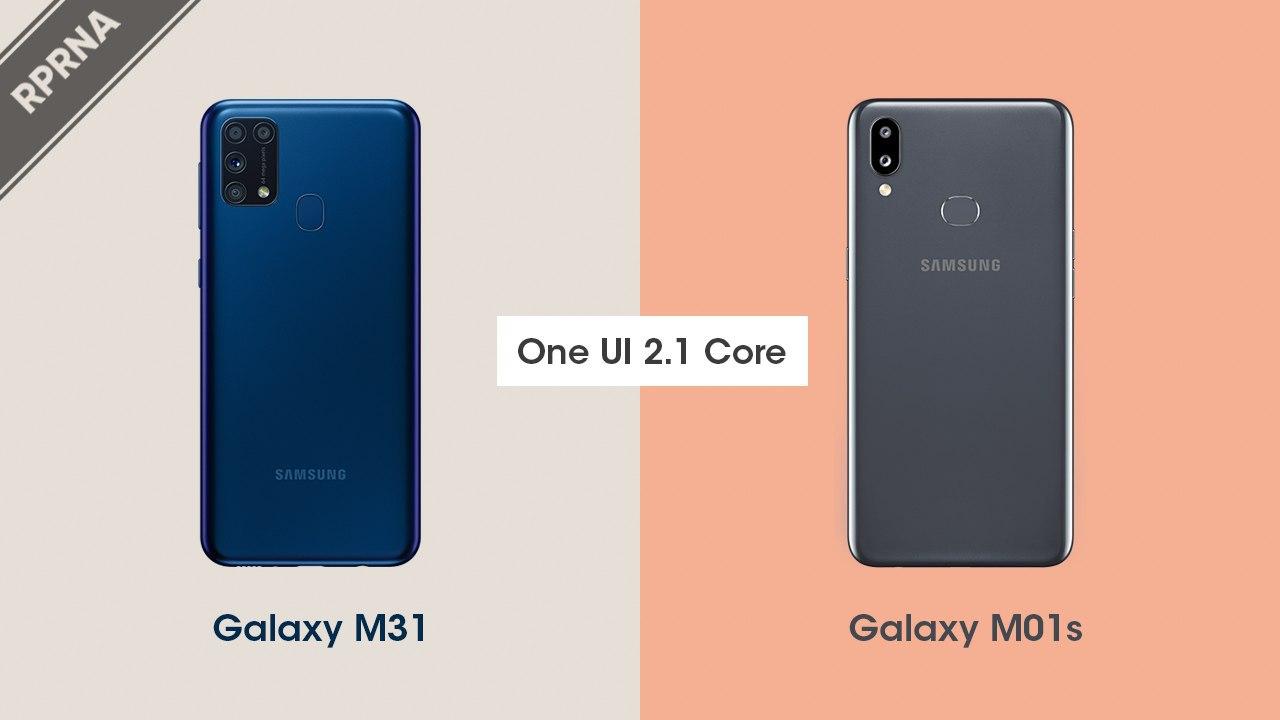 One UI 2.5 brings ‘Live Caption’ feature for Galaxy S10 and Note 10 series, here’s how to enable and use it

Clash of Clans: How to install on Android and Apple devices – Step by step guide