One UI 3.1 is now rolling out for Samsung Galaxy Tab S7 and S7+ globally

A few days ago, the Galaxy Tab S7 and Tab S7+ have become the first Samsung devices that have received the latest Android 11-based One UI 3.1 update via OTA. Launched with the Galaxy S21 series, the One UI 3.1 comes with some improved features and enhancements over the One UI 3.0.

According to the latest information, after South Korea, the international variants of the Samsung Galaxy Tab S7 series have started getting the major One UI 3.1 firmware update including the Android 11 via over the air. The new software versions have attached below. 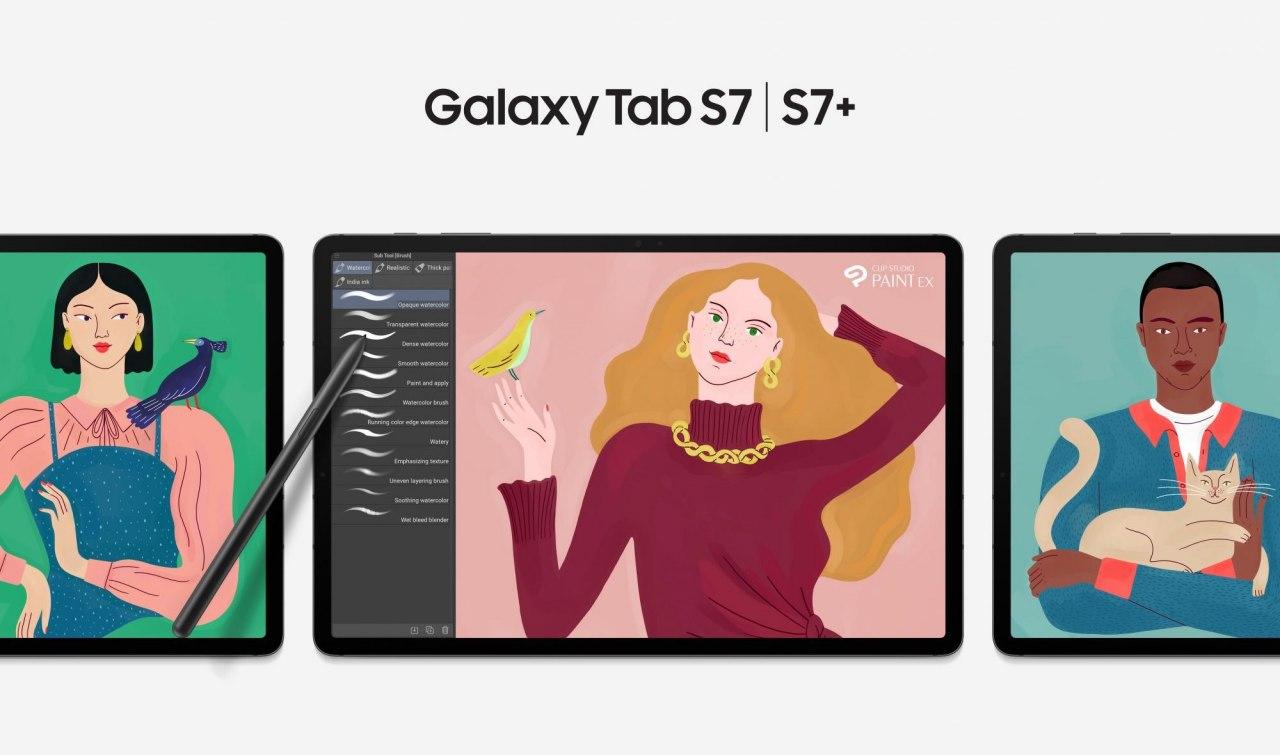