Home News [UPDATE: Now rolling out in the US] One UI 3 (Android 11) Beta program started for Developers
NewsOne UI

[UPDATE: Now rolling out in the US] One UI 3 (Android 11) Beta program started for Developers

Samsung has now started rolling out the Android 11-based One UI 3.0 pre-beta for developers in the US. It is for the Galaxy S20 series.

Dev beta enrollment is available in the US for One UI 3.0. No OTA yet. pic.twitter.com/0csU4buq15

As we all know that the Galaxy S20 One UI 3.0 pre-beta program for the developer has started in Korea and the US, we now have the screenshot of the device running One UI 3.0 based on Android 11.

The screenshot comes from @UniverseIce, it also reveals the security patch information, the September 2020 security patch. We are likely to see more information about the public beta program of the One UI 3.0 in the coming days.

One UI 3.0, based on Android 11, has smoother animations. pic.twitter.com/TWbokCd1wV

After the official Android 11 announcement – Samsung’s One UI 3 beta program for developers is now live in Korea for the Galaxy S20 series users. The company may soon start the Android 11-based One UI 3.0 beta program for the public users.

Earlier we exclusively reported about the upcoming One UI 3 beta program and now Samsung has officially kicked off the beta program for Android 11-based One UI 3 for developers.

The One UI 3 Beta Program is currently open to participants in South Korea and the U.S. Following the One UI 3 beta for developers, Samsung will release the public beta version and with more eligible models.

The One UI Beta Program allows users to try One UI features before their official release. As you can preview the new features and design, as well as providing feedback to Samsung to help improve their new features as well and user experience for the stable release.

Samsung partners with developers and allows then to participate in a pre-beta phase and to ensure that the application store apps are compatible with the beta software before the public beta period.

How to participate (Developers): 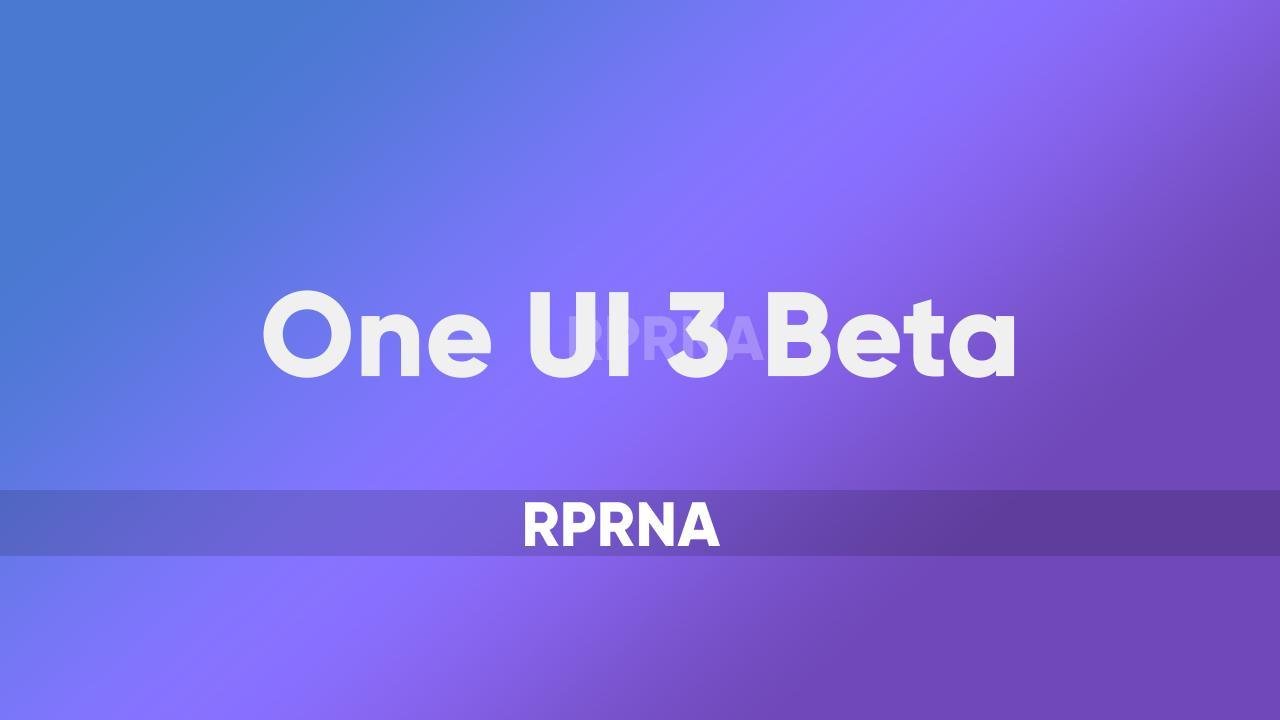