More recently, Samsung rolled out the One UI 4 Beta 3 update based on Android 12 for Galaxy S21 series smartphone users in South Korea. After the initial release, the South Korean tech giant has expanded the latest beta update to more regions including the US (Beta 3) and India (Beta 2).

As per the latest information, Samsung has started rolling out the first Hotfix update based on the third One UI 4 beta version. The Beta Operations Manager confirmed that this OTA fixes several bugs and issues that degraded performance after installing Beta 3 on the Galaxy S21. 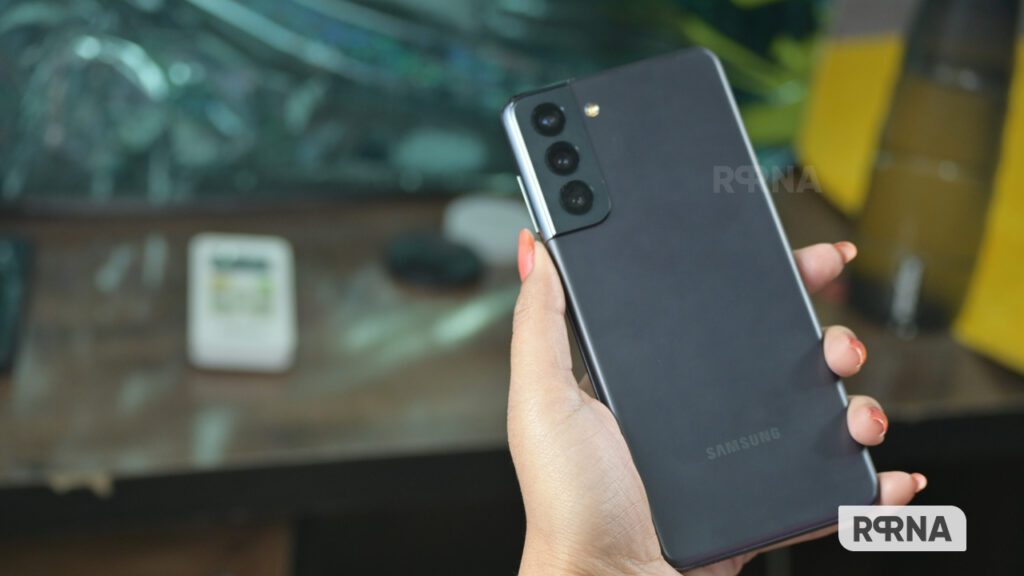 However, the update is currently released in the South Korean market but will be expanded to more countries in the coming days. At the same time, you can identify the latest update by the last four digits of the PDA version number – ZUJG.

Users who are participating in the One UI 4 beta program in South Korea, please navigate to the Galaxy S21’s Settings, open the Software Update section, and click Download and Install to manually check for the latest software update.

Update these Samsung apps after installing the latest...