To make good use of its two display mechanisms, Samsung Galaxy Z Fold 2 offers a new camera feature called Dual Preview. This allows you to use both main and the cover screens to preview the shot not only for you but also for the people standing on the front of the camera before tapping the shutter button.

This feature is helpful to give your subjects a preview and chance to adjust their poses before capturing them in a picture. Moreover, Samsung has decided to bring this camera feature to the first generation Galaxy Fold devices and it’ll distribute to the users with the rollout of One UI 3.0. To be mentioned, this device has a smaller cover display in comparison to Fold 2. So, the users may not find it useful similar to the Fold 2.

According to a report, Samsung has planned to release the One UI 3.0 after November 2020 but you can check the latest new, eligible devices and features of One UI 3.0 in the article linked below. 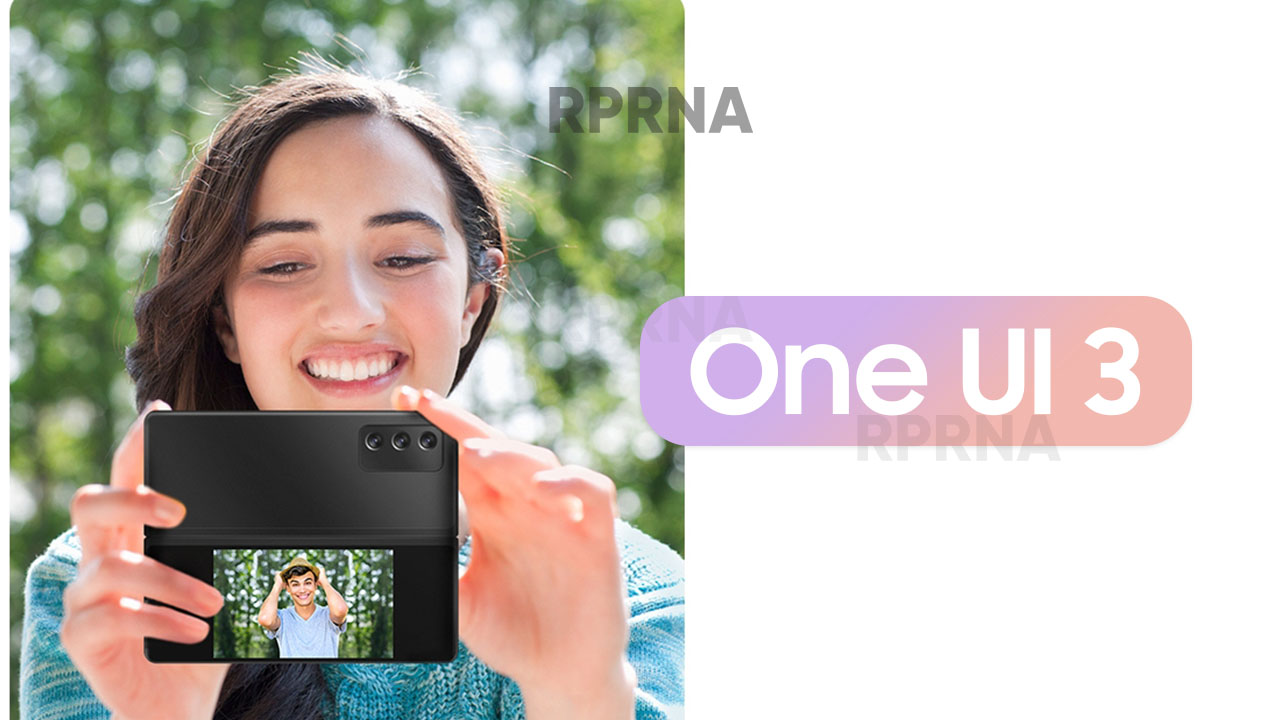 Smartphone prices in India to hike 1.5-5%, check the reason here