Samsung Galaxy A70 Android 11-based One UI 3.1 update rolling out now!

Samsung is now expanding its latest Android 11 based One UI 3.1 version to more of its Galaxy devices and simultaneously the company is also sending March 2021 security updates for improved system security and device stability.

According to the latest news,  the company is now rolling out a new update for the Galaxy A70 which installs the latest Android 11 OS for the first time. The smartphone was previously running older One UI 2.5 based Android 10 and skipped the original One UI 3.0 version.

Identified with the software version A705FNXXU5DUC6 this firmware is currently rolling out in Ukraine and will be available for more regions in the coming days. It comes with a massive update size of 1.9GB and we recommend you upgrade your device using Wi-Fi.

If this One UI version has not yet surfaced on your phone over-the-air then you can also check it manually by through Settings > Software updates > the click on Download and install. 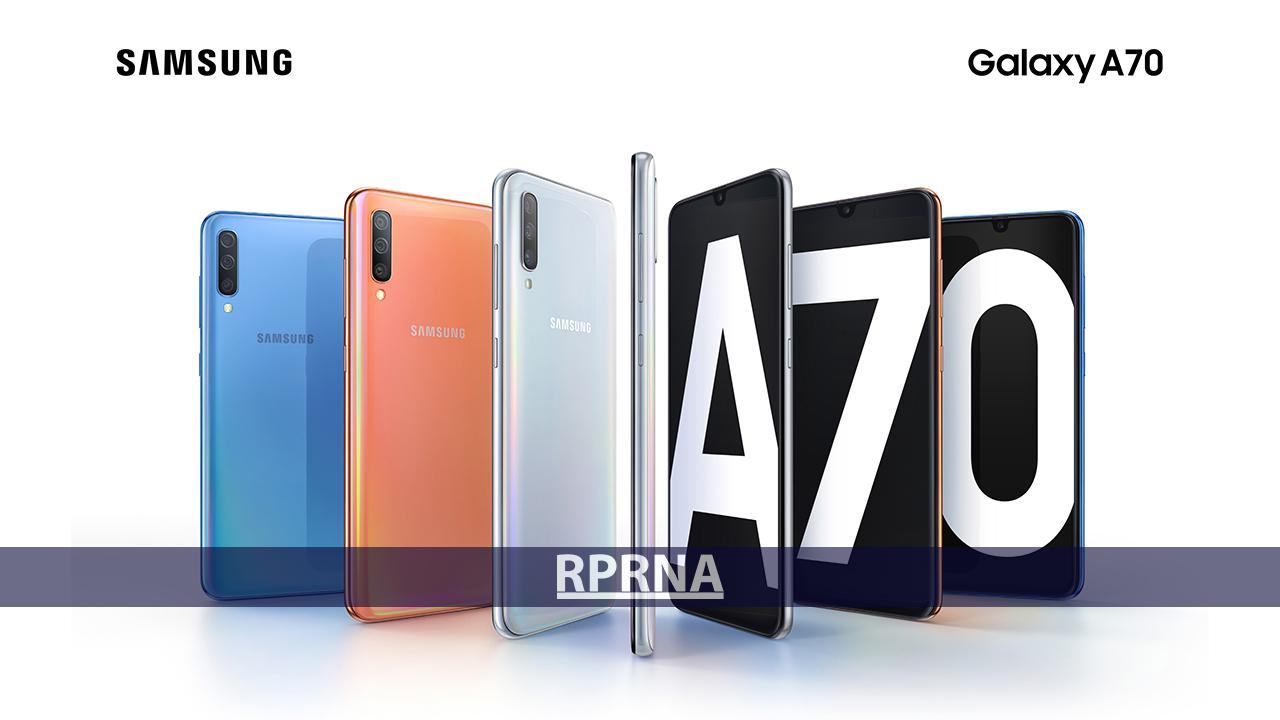