Samsung Galaxy A90 Android 11-based One UI 3.1 update rolling out now!

Several Galaxy devices are already running the latest One UI 3.1 based on Google’s Android 11 OS. Samsung is making it available for more of its eligible phones and tablets. Moving forward, the update is now expanding to another A-series mid-range phone – Galaxy A90 5G.

The Galaxy A90 5G is now getting the latest Android 11 based One UI 3.1 update which can be identified via the software version A908NKOU3DUC3. Alongside, the update also brings the latest March 2021 security update. It is currently rolling out for the users in South Korea and will soon expand to other regions as well.

This is the direct update from One UI 2.5 to One UI 3.1 which means the smartphone is getting upgraded to Android 11, so it brings a bunch of new and exciting features of this latest OS. The new features include chat bubbles, one-time permissions, auto permission reset, media player widgets inside the quick access panel, and more. 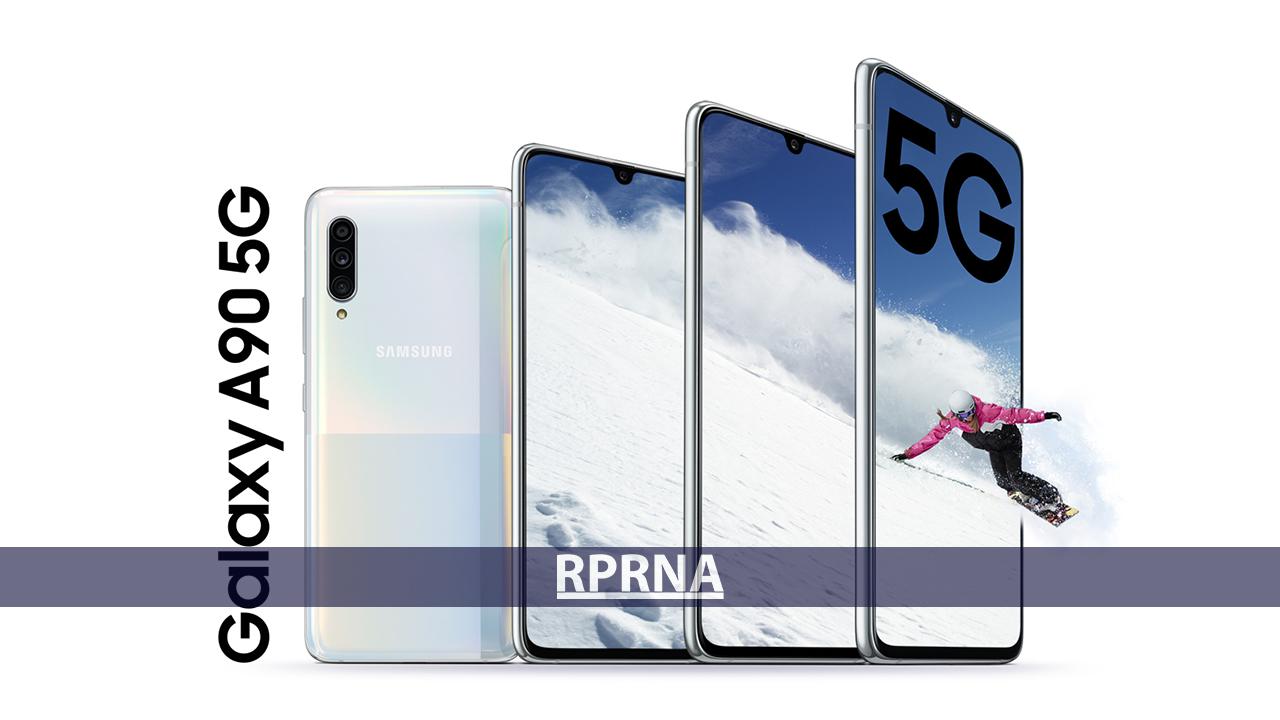 If the firmware hasn’t arrived on your smartphone over-the-air, so you can also check for it manually by going through Settings > Software updates > then click on Download and install. And if you have received then it is recommended that you should download it using WiFi as it’s a major upgrade.

The Galaxy A90 was launched in 2019 with pre-installed Android 9 and recently the device has also been updated to the Android 10 based One UI 2.5. Further, the device will also be getting the upcoming Android 11 based One UI 4.0 in the future.