Samsung is now making other OEMs jealous in terms of sending the latest update. After updating its flagship phones with the latest Android 11 based One UI 3.0, the Korean tech giant is now making its mid-range smartphone users happy.

For the first time, Samsung has included the budget smartphone, Galaxy M31 for the beta testing program, and the stable version is also released a couple of days ago. And now as per the information, another mid-range phone, the recently launched Galaxy F41 is now getting the taste of Android 11 in India.

Samsung Galaxy F41 users can identify the latest update with the version number F415FXXU1BUAC. Along with the One UI 3.0, this update also brings the latest January 2021 security patch for improves system security and system stability.

Samsung One UI 3.0 is built on Android 11 which brings a refreshed user interface that reflects the app drawer, Settings menu, notification panel, lock screen as well as system improvements for enhanced user experience.

The Indian users can download the latest update by heading towards Settings then Software Updates, and then click on Download and install. If the updates don’t show up on your device then you should wait for some time.

Thanks for the tip – Harsh 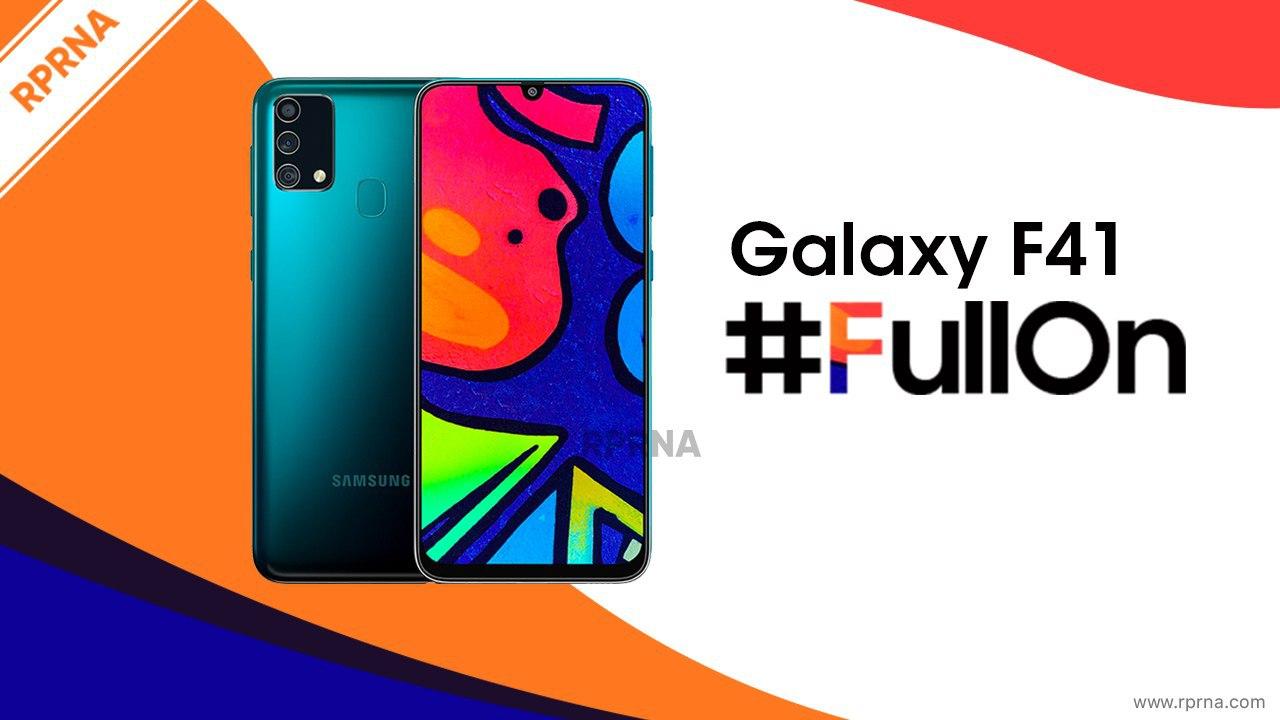