[One UI 3.1 too] Samsung Galaxy Fold gets Android 11-based One UI 3.0 firmware update

Recently, Samsung has started releasing the Android 11-based One UI 3.0 update to the Galaxy Z Fold 2 devices. And now, the company is pushing this major software update to its predecessor – Galaxy Fold.

According to the latest info, Samsung Galaxy Fold smartphones have started receiving the most anticipated One UI 3.0 update. It comes with build versions: F900FXXU4DUA1/F907BXXU4DUA1 for the Galaxy Fold LTE and 5G variants each.

As per the info, this update has been spotted in UAE for LTE variants while the Galaxy Fold 5G getting this update in the UK. It is expected that the South Korean tech giant will soon expand this version for other smartphone markets.

Samsung One UI 3.0 is based on the latest Android 11. It brings several new features and a refreshed user interface that directly reflects on the home screen, quick panel, app drawer, device Settings, and more. However, the Galaxy Fold device is also eligible to get the latest One UI 3.1 in the coming future. Read more here 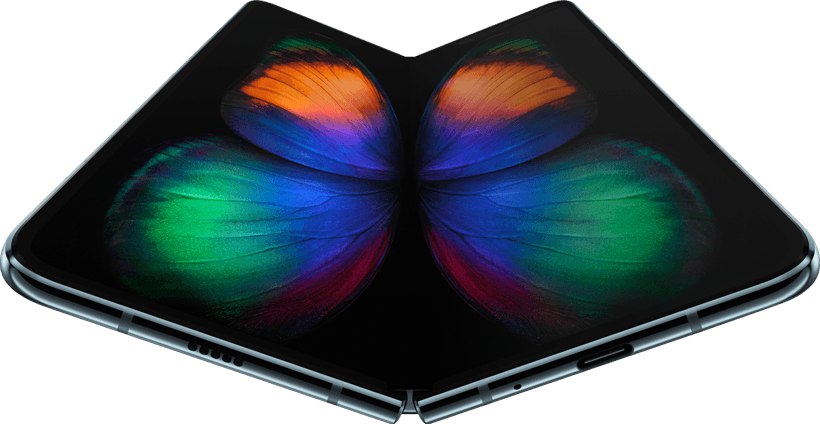