After upgrading high-end and mid-range phones, Samsung has begun to provide Android 11-based One UI 3.0 and One UI 3.1 updates to budget and entry-level Galaxy devices. Recently, Galaxy M01 users received a major software update, and the company is now sending the update to another M-series phone.

According to official information, the Galaxy M11 is the latest smartphone to get the One UI 3.1 update based on Android 11. However, it was launched in February last year with One UI 2.1 on top of Android 10, and the company directly updated it to version 3.1 of One UI by skipping One UI 2.5 and One UI 3.0.

Currently, this update is being launched in some regions including Vietnam, and its release version is M115FXXU2BUD8. It also includes the April 2021 security patch, which improves system security for 21 CVEs of Samsung and 30 key CVEs of Google.

This new firmware update for Galaxy A41, M01, and Galaxy Tab A7 bring all the user interface changes of One UI 3.0, including the redesigned home screen, quick panel, application drawer, lock screen, and settings menu. 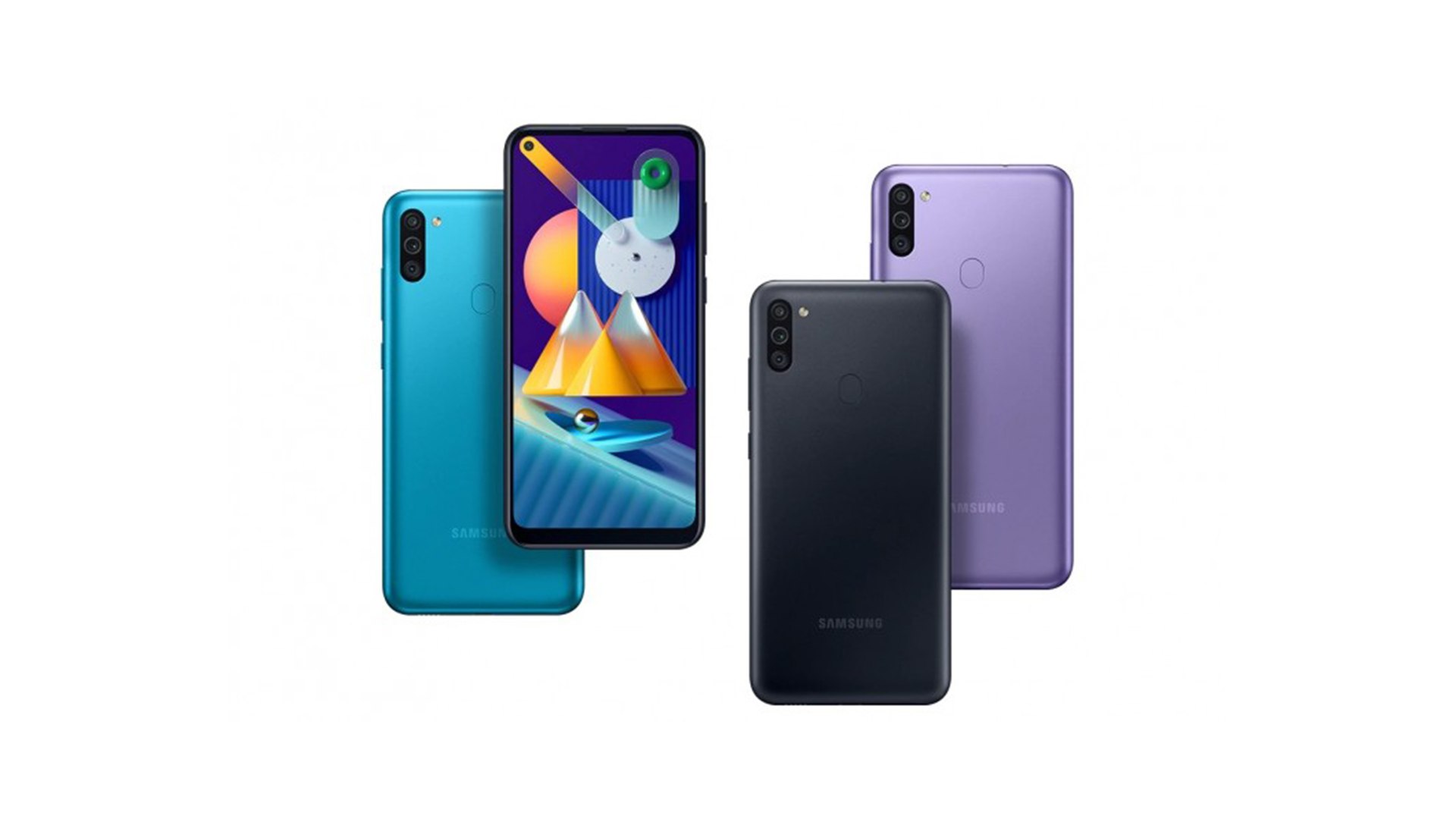 The latest version contains all the features of the Google Android 11 operating system, such as chat bubbles, which can help you focus on your current work, one-time permissions to apps, fixed conversations, security improvements, notification history, better privacy control, Built-in-screen recorder and so on.