Samsung is now almost killing it with updates, after releasing the latest Android 11 based to the flagship devices, the company is now moving towards its mid-range and budget Galaxy devices.

The Korean tech giant has already impressed the users by including the budget Galaxy M31 for testing the One UI 3.0 beta. Now as per the latest information, the One UI 3.0 Android 11 update is now rolling out for the Galaxy M21 smartphones in India. The latest firmware can be identified with the build version M215FXXU2BUAC.

In addition, it also installs the latest January 2021 security patch for improved system security and device stability. If you own the Galaxy M21 handset and haven’t yet received the notification for the latest update you can also check it manually with the help of the simple steps given below: 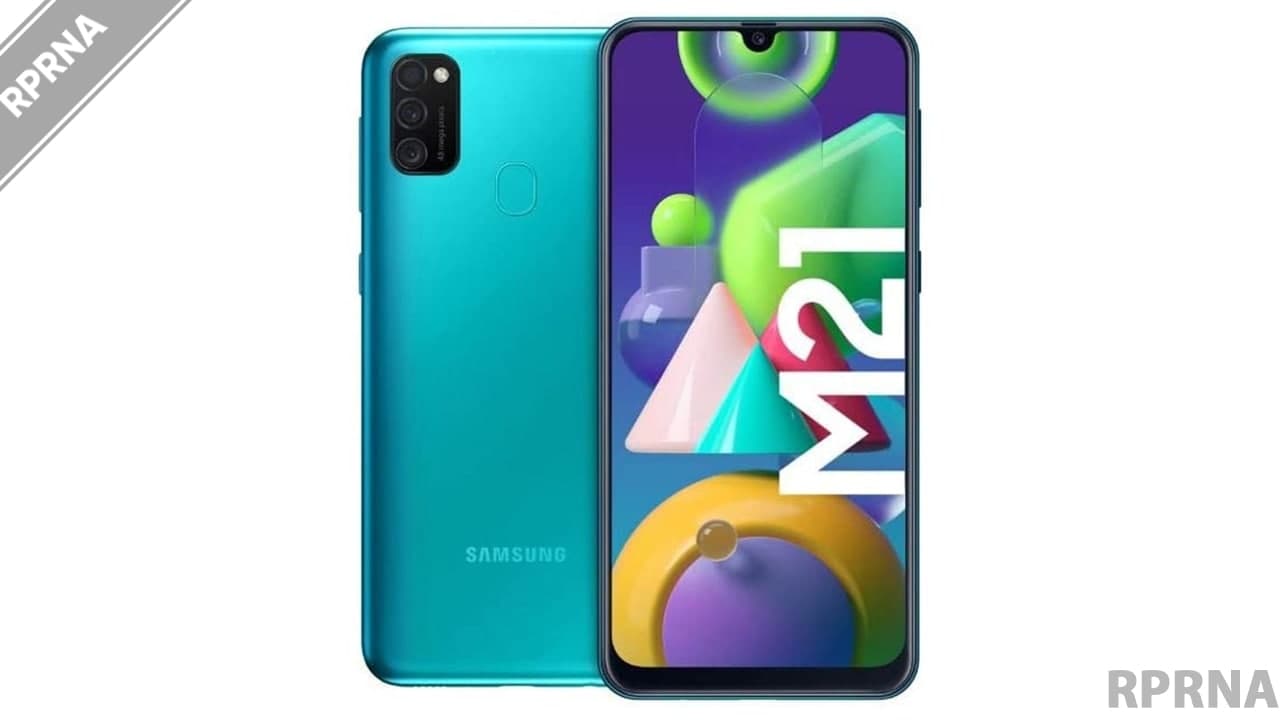 Based on Google’s latest Android 11 operating system, the One UI 3.0 brings a refreshed look to the user interface. It comes with some noticeable changes in the Home screen and the Lock screen of the smartphones. In addition to the new features, it brings better privacy controls, notification history, chat bubbles, refreshed user interface, and much more.

These Samsung Galaxy devices are now confirmed to...

These Samsung Galaxy devices have received the stable...

Galaxy S20 series getting Android 12-based One UI...

Galaxy Note 20 series getting Android 12-based One...