Samsung has now released the June 2022 security patch for Galaxy M51 smartphone users. The current software update is rolling out in Brazil and other carriers will get this Android security patch in the next few days.

Moreover, the latest firmware update has One UI build version  M515FXXS4DVF2. If you are a Galaxy M51 user in Brazil, you may receive a notification asking you to install a new update. If you haven’t already done so, navigate to Settings >> Software Update >> Download and Install. Now follow the on-screen instructions to download the update.

Samsung rolled out the Android 12-based One UI 4.1 update to a bunch of Galaxy device owners. In the latest developments, the company has released the latest software update for the Galaxy M51 smartphone users in India. 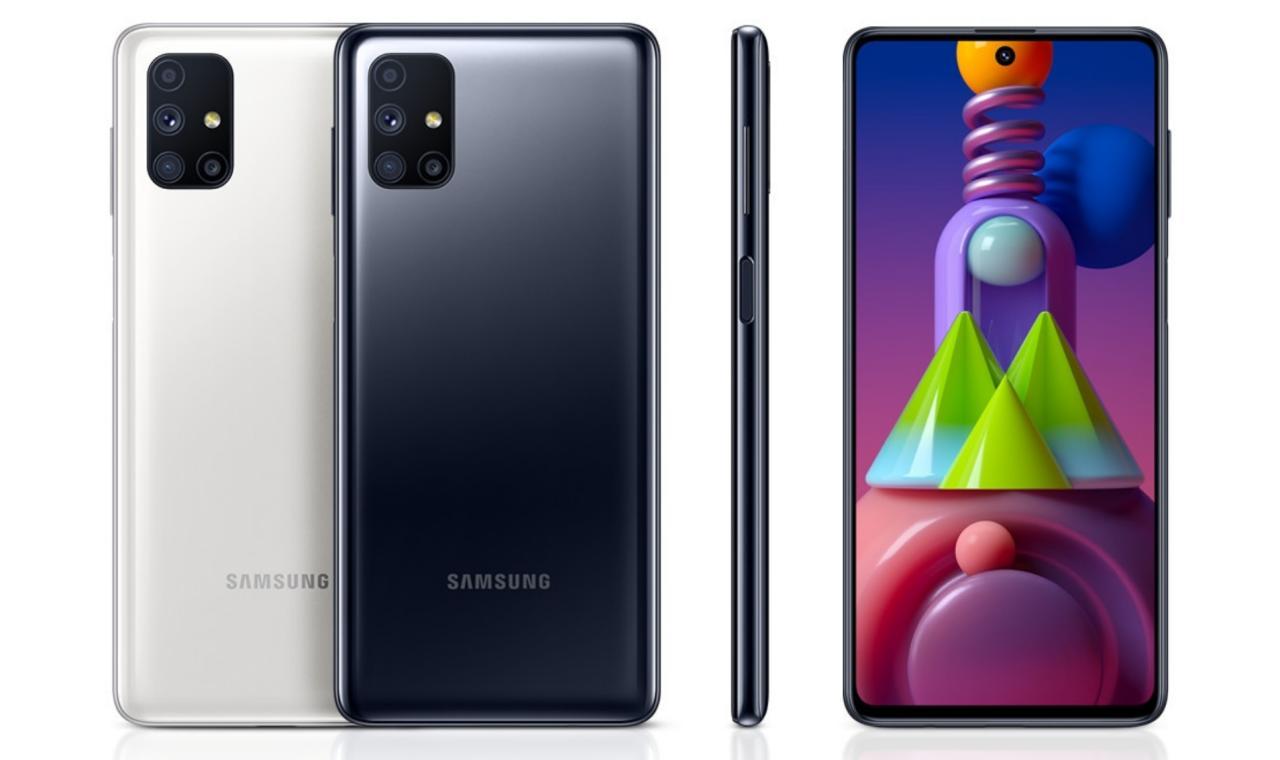 Looking at the changelog, the Samsung Galaxy M51 Android 12 update comes with many new features and enhancements to your Galaxy devices. It is more realistic, more delightful, more secure, and easier than ever. Additionally, it includes the latest security patch for further enhancements.

Going forward, the latest firmware update has the One UI build version  M515FXXU4DVD1. If you are a Galaxy M51 user in India, you may have received a notification to install a new update. If you have not already done so, navigate to Settings >> Software update >> Download and install. Now follow the on-screen instructions to download the update.

The most notable feature is Android 12-based One UI 4.1 which provides its users with a color palette that allows you to customize your phone with different colors based on the background image and will be used in menus, buttons, backgrounds, and applications throughout your phone.