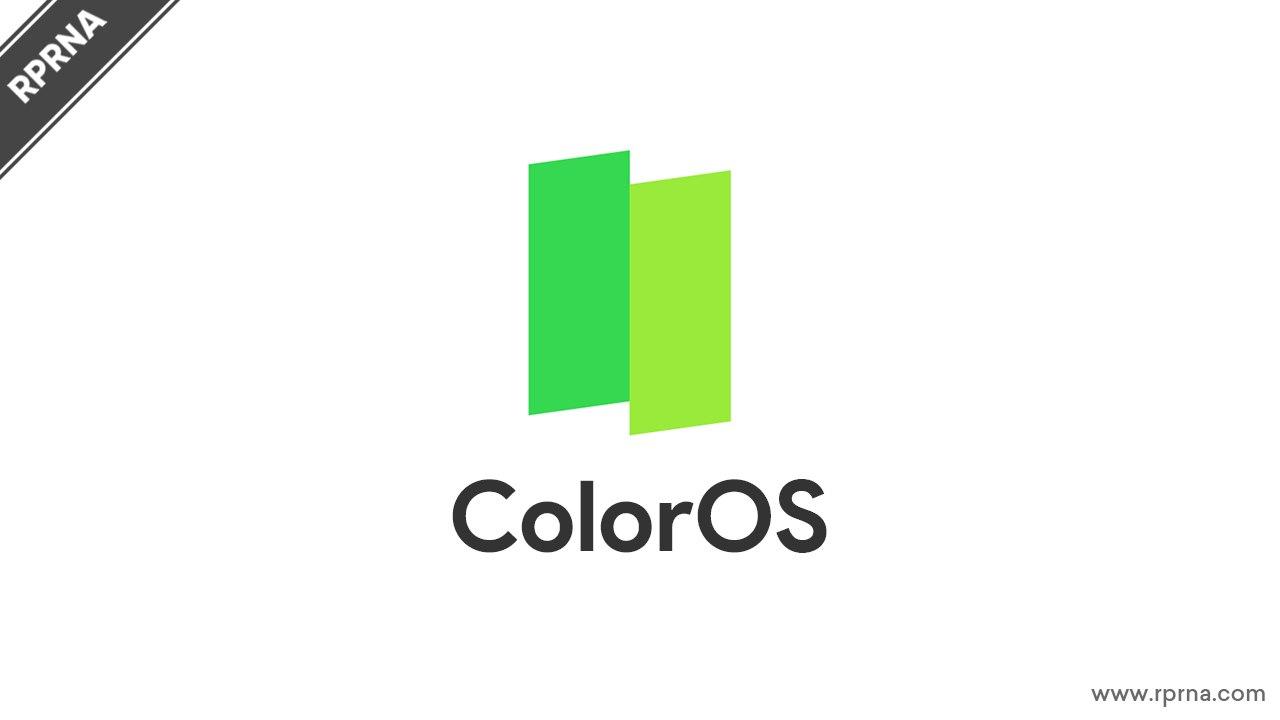 Last month, Samsung Galaxy Note 10 models have started getting the One UI 3.0 software update. The company is now pushing this update for the Galaxy Note 10 and Note 10+ devices in Canada.

Starting this month, Samsung has begun rolling out stable Android 11 based One UI 3.0 firmware update for the Galaxy S20 series as promised. Later on, the Galaxy Note 20 models have also received this major firmware update.

According to the latest information, Samsung has started to roll out the stable One UI 3.0 software update to the older Note series flagships – Galaxy Note 10, Note 10+, and Note 10+ 5G. This update is currently rolling out in Germany and will soon be available in other smartphone markets.

Samsung One UI 3.0 is based on Android 11. It brings several new changes in the user interface that reflects on the app drawer, Settings menu, notification panel, lock screen for improved user experience. It also installs the December 2020 security patch for better device security. 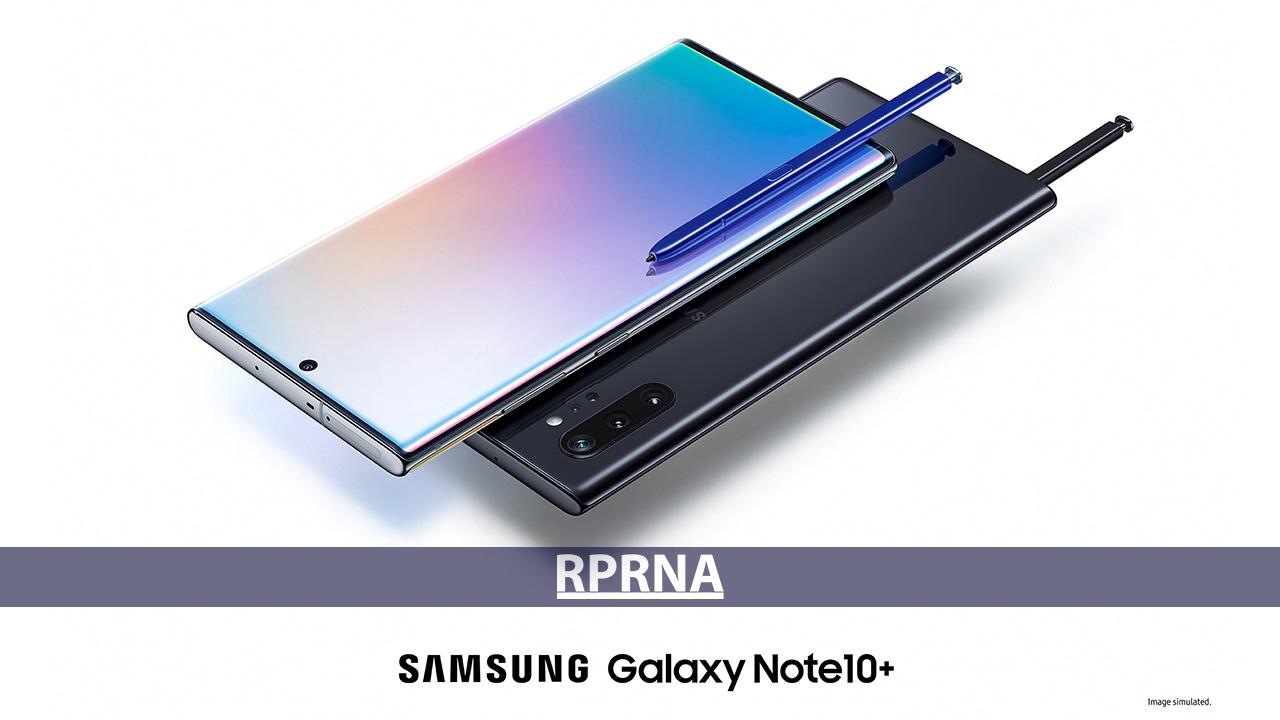 As per the official update roadmap, Samsung Galaxy Note 10 series has listed to get the Android 11 update from January 2021, but the company has started releasing this major update earlier than scheduled. The company has also released the One UI 3.0 firmware update to the Galaxy S20 FE, S10 Lite, and Z Flip devices.

After the Galaxy Note 10, we can surely expect that the South Korean tech giant will soon start the One UI 3.0 public rollout for the Galaxy S10 series phones. For now, the Galaxy Note 10 beta testers and One UI 2.5 running devices can check for the stable Android 11 update manually by following the steps given below.

Thanks for the tip – Charles