Samsung is continuously providing the Android 11 version update to its several eligible older/latest flagship and mid-range devices. Starting with the Galaxy S20 series, every single premium smartphone has started getting the One UI 3.0 update.

Samsung One UI 3.0 is based on Android 11. This version brings several new features and improvements such as better privacy controls, one-time permissions for apps, chat bubbles, and much more. 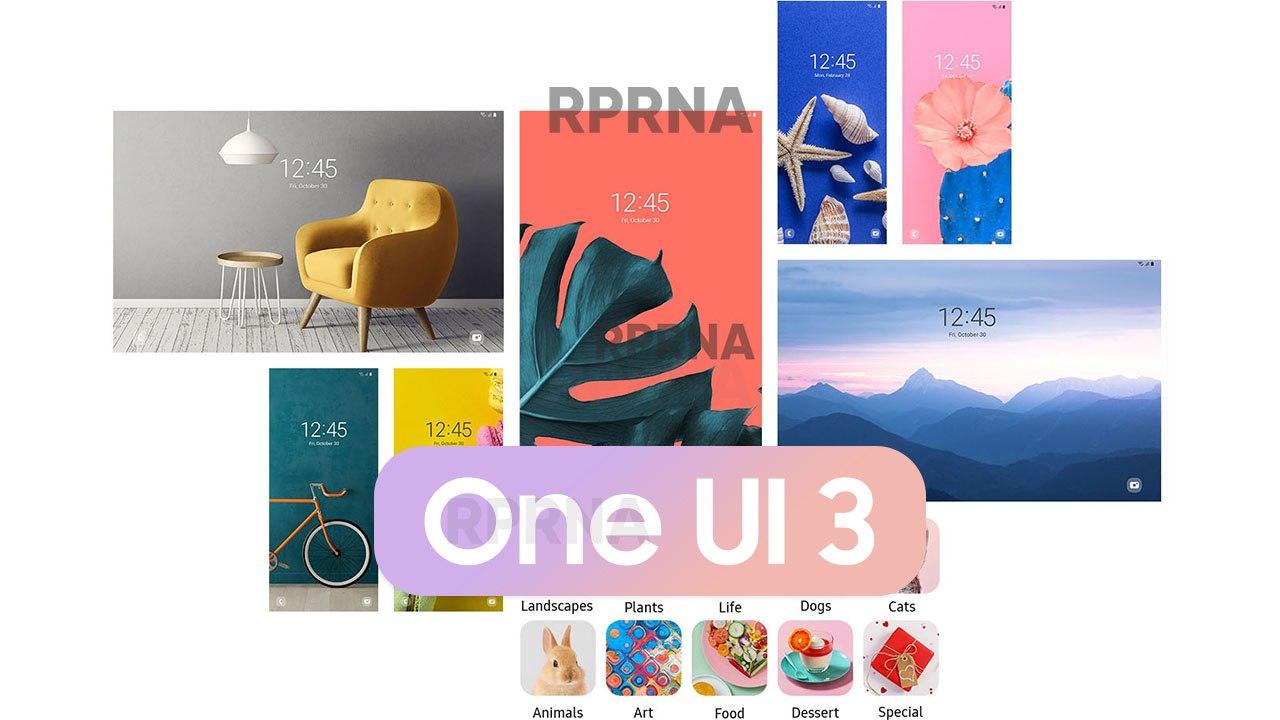 Samsung has initially pushed the One UI 3.0/Android 11 update in France. As we know, the company will expand this firmware in different phases, so it is expected that it will soon cross the limits of France and start hitting the Galaxy Note 10 Lite units in other smartphone markets in the coming hours/days.