by Ashish May 27, 2021
0
FacebookTwitterPinterestEmail

The Galaxy Note 20, which is currently the latest Note series phone of Samsung and the company is in no mood of releasing its successor that is the Note 21, not at least for this year. This smartphone carries a bunch of premium features and is eligible for every kind of update as of now including the Android 12. The lineup includes:

These flagships were one of the initial Samsung phones to get the Android 11 One UI 3.0 last year in the form of beta. Meanwhile, this may change with the Android 12 as the Galaxy S21 are up in the queue for the One UI 4.0 beta.

Google’s Android 12 is out now for the Pixel users and soon it will be available for the other OEMs to start preparation for their own custom skin. As for the Samsung fans, the One UI 4.0 is expected to bring a bunch of the latest features and changes and we’ll get to know them once the company releases its first beta.

For the users of Galaxy Note 20, the Android 12 will comes as its second major upgrade and as per Samsung’s new update policy, the Note 20 phones will also be getting Android 13 (presumably the One UI 5.0). Here in this dedicated tracker of Samsung Galaxy Note 20 Android 12 One UI 4, we will keep you updated with every single piece of news over its betas, stable update, and any other issues. 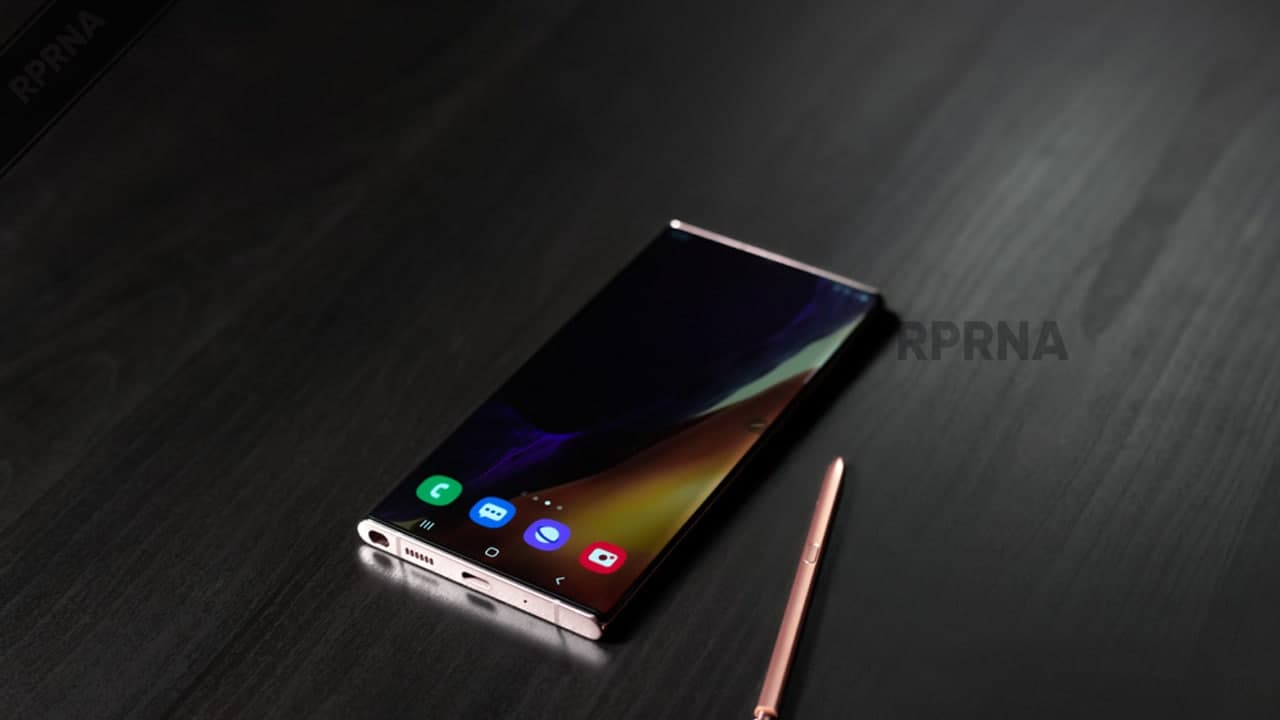 Just make sure that you follow us and stay updated with this one to reach the Android 12 on your Galaxy Note 20 devices as soon as it goes official. We’ll update these articles regularly or to get the latest update on ease do follow us on Telegram for every Samsung-specific news.

Updates on Samsung Galaxy Note 20 Android 12/One UI 4.0 will be mentioned below: