Meanwhile, the Galaxy S10 users who have participated in the beta trial of One UI 3.0 are still waiting for the stable OTA. Now, the Korean tech giant has started to roll out a new beta firmware for the Galaxy S10e, S10, S10+, and S10 5G in its home country.

This new software update comes with a build version of ZUA3 for the Galaxy S10 lineup. By taking a look at the changes of One UI 3.0 Beta 3, we can found that it brings several system improvements for more reliable device stability.

As per the official update log, it fixes the issue occurring regarding the device restart while the user left the device unattended, solves the fingerprint misrecognition error, rebooting problem while watching videos, and more. In addition, it also improves the 5G functionality of these devices for precise internet connectivity. 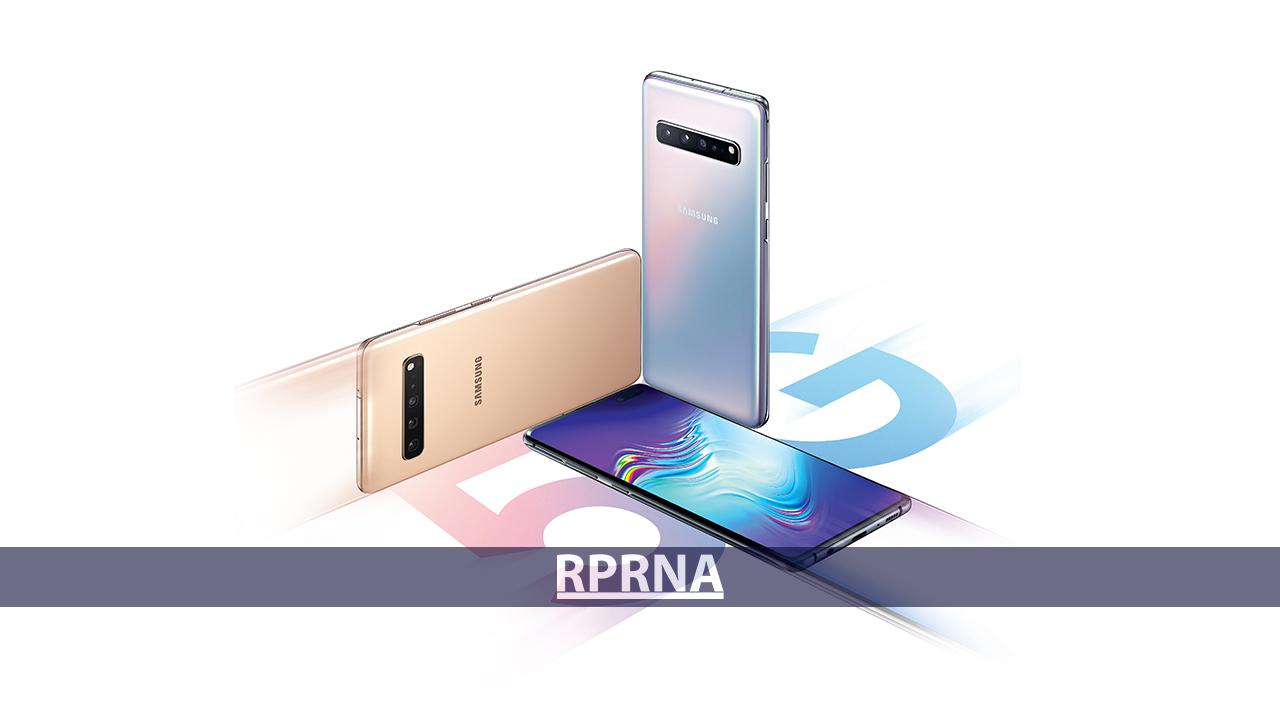 In addition to South Korea, this update may soon be available for the Galaxy S10 series One UI 3.0 beta members in other smartphone markets. We can also expect that Samsung will also provide a stable OTA for the Galaxy S10 devices.