Samsung Galaxy S21, the latest flagship phones from Samsung launched back in January 2021 and are currently the top priority of Samsung in terms of software updates.

Besides the high-end features such as the premium quality camera with its signature zooming capabilities, these smartphones are on the top of the list for the One UI 3.5 and One UI 4.0 as well. The Galaxy S21 has three models:

The Android 12 is also been released by Google for the Pixel phones. While the other phones from several OEMs have also got the chance to test beta.

Meanwhile, Samsung hasn’t included any device and we were kind of hoping that the Galaxy S21 might be the one. Anyways, keeping the Android 12 side for a moment, Samsung might be working on its own One UI 4.0 version which is coming this fall.

As for the Galaxy S21 users, there are two new big updates coming, the One UI 3.5 and the major Android 12 based One UI 4.0. Specifically, talking about the Galaxy S21’s Android 12 update that many of us are waiting for.

Samsung will release the beta testing program for these latest sets of smartphones once the newest Android version goes official. 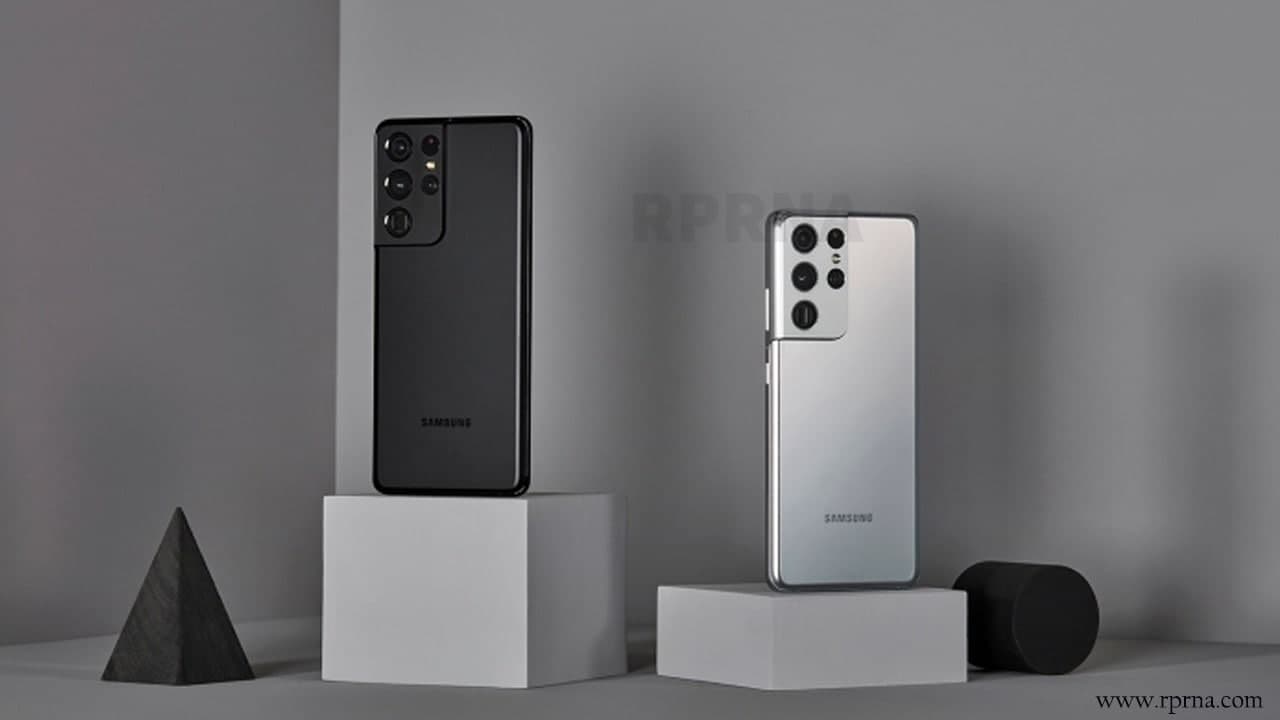 The owners who carry the Galaxy S21 phone should not worry about the One UI 4.0 for two reasons. The first is that they will be the initial users to test the beta for Samsung and the second is that this tracker will keep you updated regarding all the info for these handsets. So, keep calm and just wait for the One UI 4.0!