Samsung became the first OEM to release the April 2021 security update for Galaxy devices. So far, this new security patch has already reached several Galaxy phones and tablets. Not only the latest, but the company also provides new software updates for its old devices.

Recently, the Korean tech giant also released April 2021 security update for Galaxy Note 8 smartphones. Now, this new security patch has landed on Galaxy S8 and Galaxy S8 phones. It is noted that this new firmware update provides fixes for 21 threats and CVEs from Samsung, and 30 critical vulnerabilities from Google.

If you are still using the Galaxy S8 series phones, you can identify the April 2021 security updates by the updated software version mentioned below. 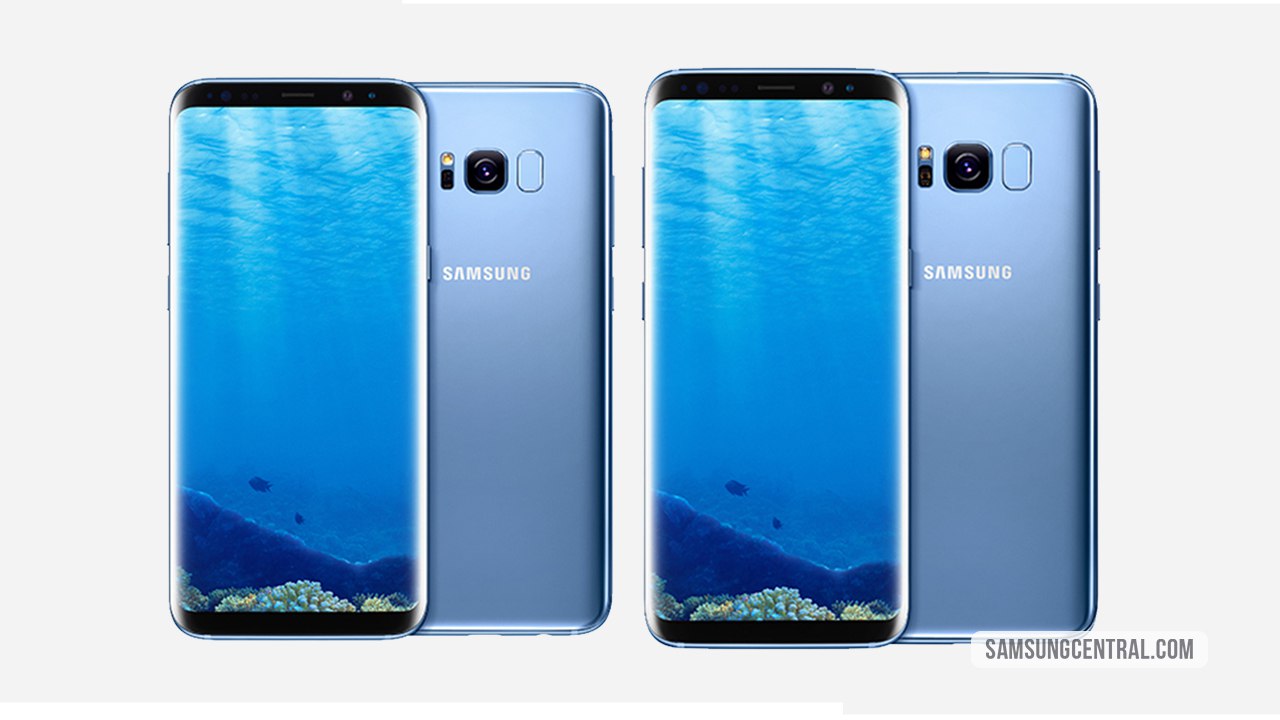 However, this update is currently rolling out in South Korea and will be expanded to other regions in the coming days or weeks. In addition to security improvements, this version does not bring any new features of system optimization.

At the same time, it can enhance system functions and stock applications to get a better user experience. If you want to check for the update manually, just head into the device Settings then tap on the Software updates menu and go for the Download now option.