Samsung‘s every newer and older eligible smartphone has already received the Android 11-based One UI 3.0 firmware upgrade. Aside from the premium phones, the company has also delivered this major update to its popular budget devices like the Galaxy A51, M31, F41, and M21.

Now, the South Korean tech giant has started sending the first platform upgrade to the Galaxy XCover Pro rugged phones in the form of Android 11. Identified with build version G715FNXXU7BUA8, the latest software update is rolling out in different smartphone markets including Germany, France, UAE, UK, and the Netherlands.

With this software update, the Galaxy XCover Pro users will get all the bells and whistles of Android 11 including the One UI 3.0. The Android 11 mainly brings one-time permissions for apps, better privacy controls, chat bubbles, notification history, built-in screen recording, and more. 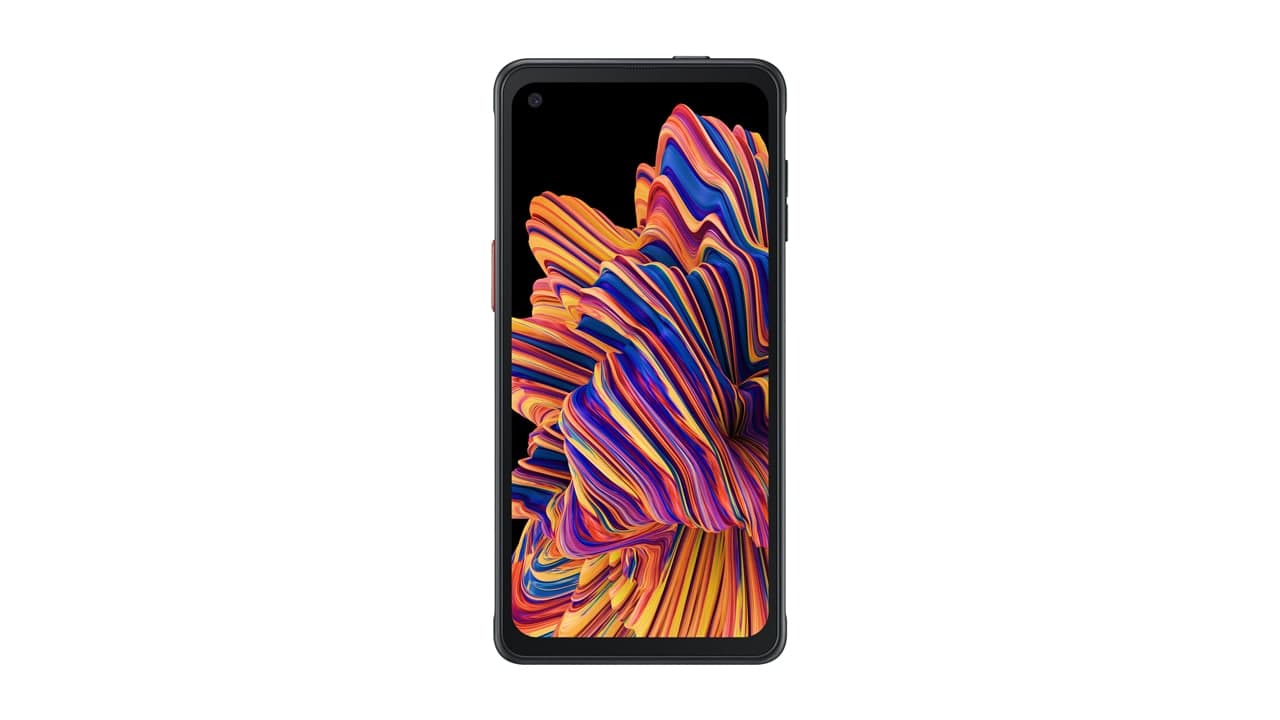 Along with the Android 11/One UI 3.0, this software update also installs the newer Android patches released in January 2021. The company will send this update to the Galaxy XCover Pro in several rollout phases so it may take some time to available widely. [One UI 3 Features]