According to the official info, Samsung has ended the beta window for the Galaxy Z Flip LTE devices in its home country. Adding to this, the company has also released the stable One UI 3.0 update with a build version of CUA1.

It is suggested that the Galaxy Z Flip LTE One UI 3.0 beta testers have to update with the stable build of One UI 3.0. Because, after the closure of the beta window, new beta software updates are no longer released, company officials will not provide an official answer to your comments. The feedback has also been disabled.

The One UI 3.0 is based on Android 11 which comes with many new features and a refreshed user interface that directly reflects on the home screen, quick panel, app drawer, and device Settings. Moving forward, Samsung has also released the new One UI 3.1 which will also be available for the Galaxy Z Flip… continue reading 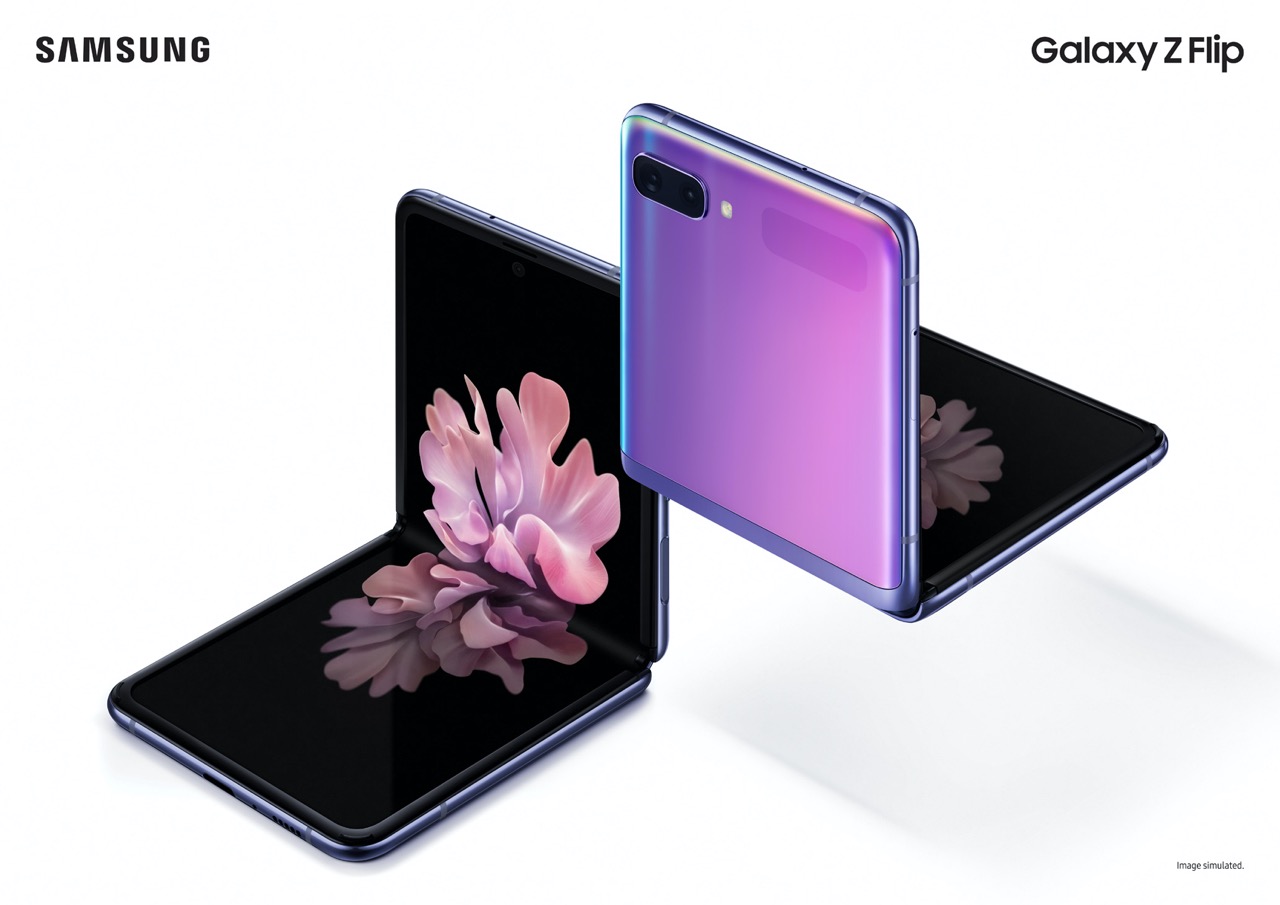 Back in October 2020, Samsung had initially started the One UI 3.0 public beta program for the Galaxy S20 models. Moving forward, the company has also added several newer and older flagships in the beta testing activity which lets users experience the features of One UI 3.0 before its stable release.