This month, Samsung will release stable Android 11 based One UI 3.0 firmware for the Galaxy S10 series, Z Fold 2, and more devices. In the meantime, after the Galaxy S20 and Note 20, several phones including the Galaxy Note 10, Z Flip LTE/5G, S20 FE, and S10 Lite have started receiving the stable One UI 3.0 update earlier than scheduled.

According to the info, Samsung started rolling out the fourth One UI 3.0 beta build for the Galaxy Z Fold 2 devices. This software update has arrived after a quite long period for these devices. It brings more stability to the system and improves several functions for a better user experience.

One UI 3.0 Beta 4 for Samsung Galaxy Z Fold 2 can be identified through build version ZTLL. It fixes many issues such as the Quick panel, window mode, camera errors while using in the unfolded case, security folder backup, the aspect ratio of device Settings, and more. You can also check the changelog below. 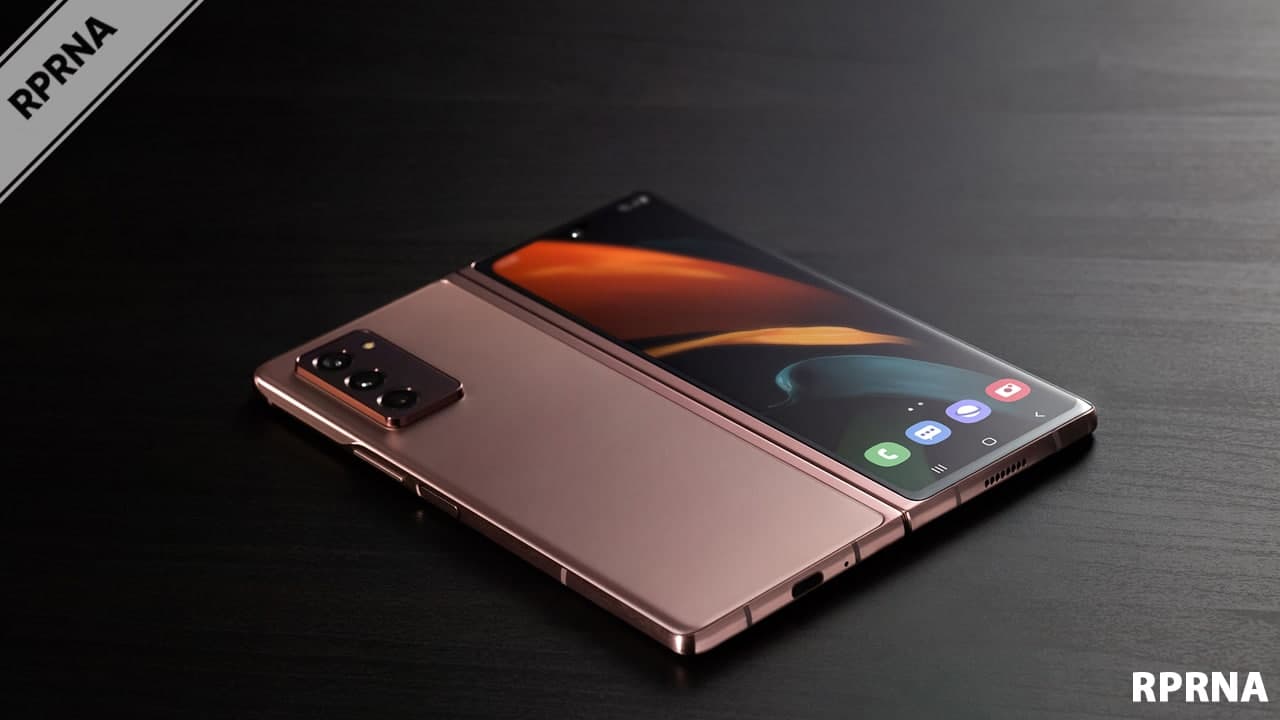 Here’s how to download and install this update manually:

Honor V40 will be officially launched on January 12, suggests tipster