Home UpdatesOne UI Galaxy S20 and Note 20 One UI 3.0 public beta coming anytime, Note 10 and S10 will also get the beta in the future
One UI

Samsung has already confirmed that the Galaxy S20 series will be the first device to receive the stable Android 11-based One UI 3.0 update. It will be followed by the Galaxy Note 20 series, then to the Galaxy S10 and Note 10 series.

In One UI 3.0, Samsung has changed the color scheme of the quick settings panel and used a Gaussian-like blur effect on the background of the toggle buttons. Secondly, the volume adjustment panel now acts vertically rather than a horizontal list of the volume sliders. There are currently, no changes found in the homescreen, lock screen, and the recent apps section. 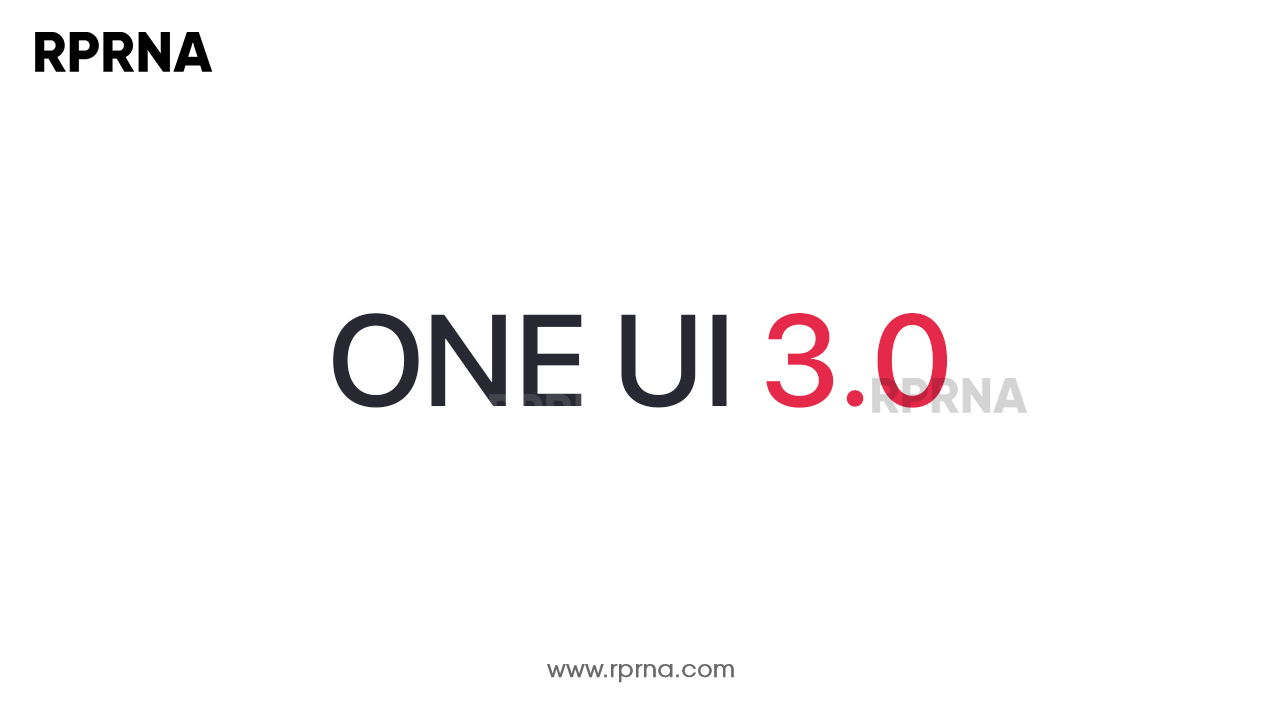