Samsung is testing the Android 13-based One UI 5.0 beta on its flagship Galaxy S22 and Galaxy S21 smartphones. Now the company has made an unexpected step by starting the Samsung Galaxy A52 One UI 5.0 Beta discussion forum.

According to the new information from the Samsung Members community, the Galaxy A52 users in India can now discuss and share their feedback for the upcoming One UI 5.0 update through this forum. 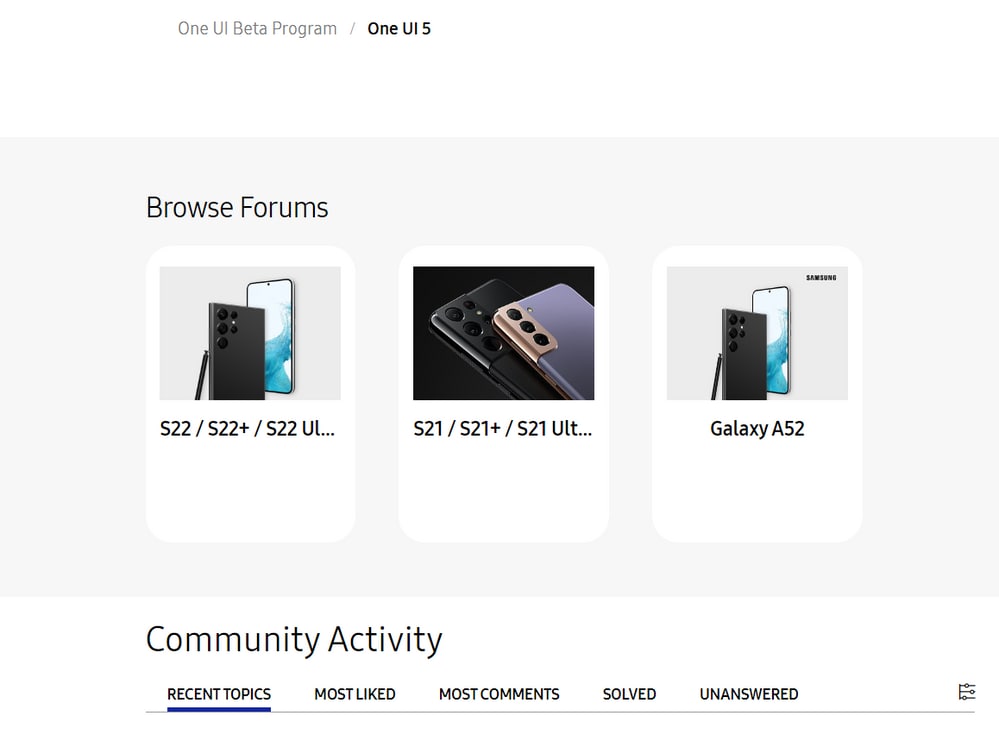 Not only the flagships, but Samsung also want to let its mid-range device owners experience the One UI 5.0 Beta builds so that they will get to know how the major update is working on slightly low-cost phones.

Notably, Samsung is testing the One UI 5.0 Beta for flagship smartphones in select 7 countries including the United States, the United Kingdom, India, Germany, Poland, China, and South Korea. The Galaxy A52 is also expected to get beta builds in these 7 countries.

As said, the Galaxy A52 One UI 5.0 beta forum presently goes live in India but it will gradually get available to other countries as well. Currently, the forum is not appearing to all users and only some users are seeing it, however, it will not take much time to reach all customers.

Samsung Galaxy A52 is one of the famous mid-range smartphones that can easily give competition to flagship Fan Editions. The device launched with Android 11 OS last year and received its first major OS as Android 12. It will now receive two more major Android OS upgrades and Android 13-based One UI 5.0 is the next. 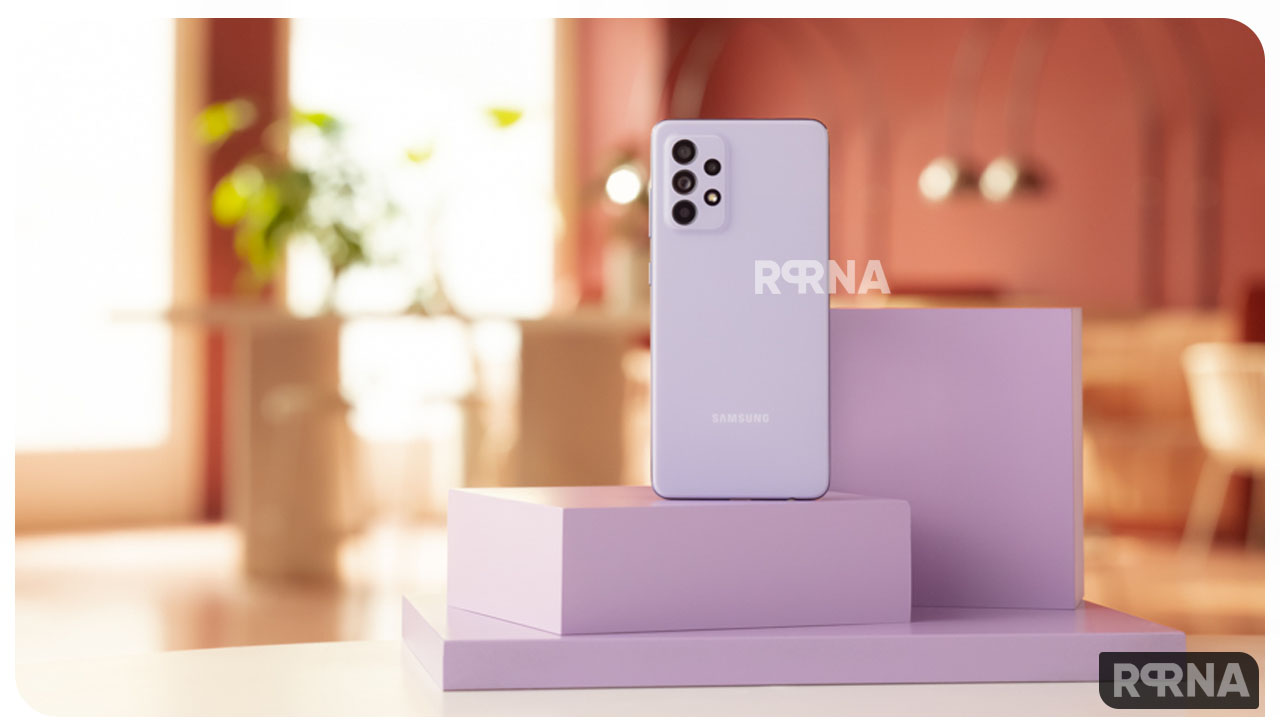 Android 13 One UI 5.0One UI 5.0SamsungSamsung Galaxy A52
Share
0
FacebookTwitterPinterestEmail