According to the tipster Ice Universe, who shared an interesting new tweet about the Galaxy Z Fold 3 on Twitter. It was earlier believed to launch with One UI 3.5. The tipster also states that One UI 3.5 doesn’t exist. In addition, the leaker also added that the One UI 4.0 will be tested on the S series next month. READ MORE HERE.

This year is something new for Samsung smartphone users, the company is looking furious about the latest software and security updates. Samsung is releasing the latest security patch to smartphones earlier than any other company.

According to the new information from reliable source @MaxWinebach, the company has started the development of Android 12 OS for the Galaxy S21 series.

READ EVERYTHING ABOUT SAMSUNG ONE UI 4.0 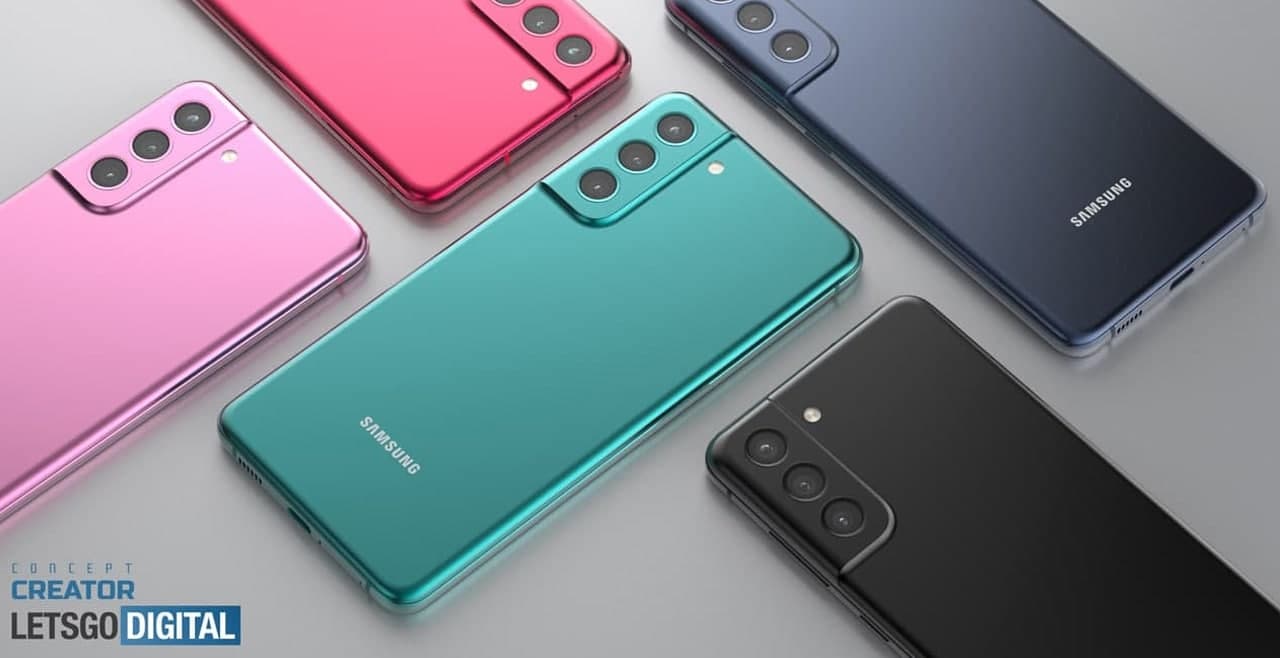 Let’s wait for the official confirmation from Samsung. It is important to know that the Galaxy S21 series will be the first device to review the Android 12 update.