Samsung Galaxy S10 Lite is one of the eligible devices that will receive the Android 13-based One UI 5.0 update this year. Ahead of the official stable release, the company has begun testing the One UI 5.0 update on the device.

No, it’s not the beta testing nor the device will receive any beta update in the future. It’s the indication that the company has started preparing Android 13-based One UI 5.0 builds for Galaxy S10 Lite smartphones.

Furthermore, the CheckFirm app has detected the Galaxy S10 Lite One UI 5.0 builds with the firmware version G770FXXU6HVI3. However, there is no other information on the matter, the screenshot shared by Samsung Galaxy S10 Lite just says that a major One UI (5.0) update is under testing.

Samsung is currently running the One UI 5.0 Beta program for Galaxy S22 and Galaxy S21 smartphones. So far, we have witnessed three beta builds that show off a slew of new features including 16 color palette options, easier multitasking, a camera watermark, Lockdown mode, and much more.

Meanwhile, the stable One UI 5.0 will unveil at SDC22 on October 12. It’s obvious that Galaxy S22 will grab it first and then it will expand to other flagship smartphones, the Galaxy S10 Lite could be able to install this version at the end of this year. 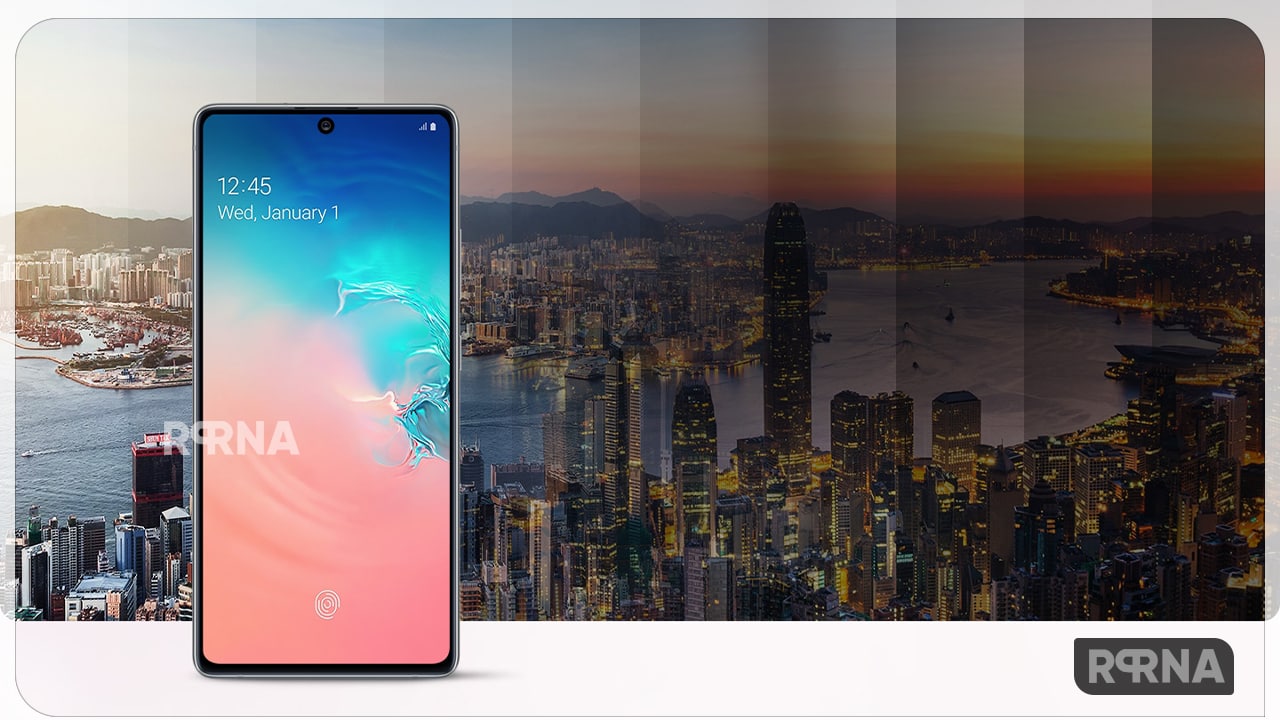