Google is set to launch Android 11 for the global users and Samsung is also ready to bring this new Android version features to its One UI ecosystem with One UI 3.0.

In the meantime, Samsung seems to be preparing to get its apps up and running for the One UI 3.0 because recently, one of the popular Samsung apps, Samsung Wearable got “Android R OS” support. 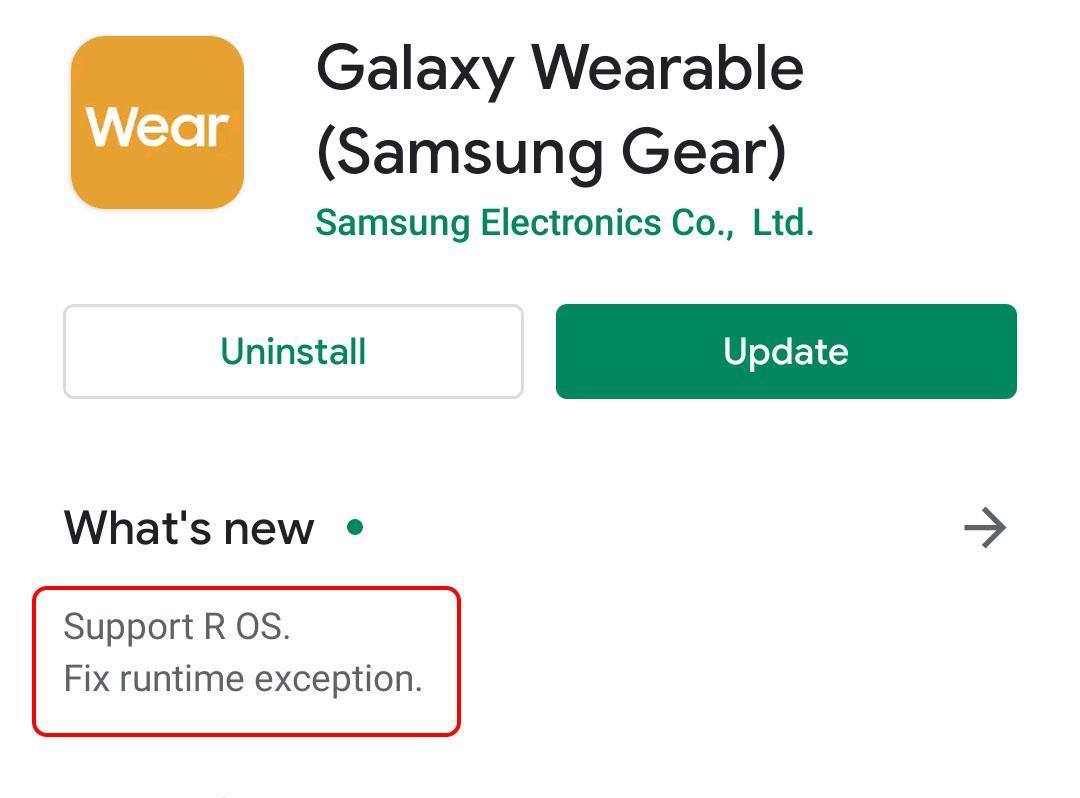 This new development suggests that users of Samsung smartphone won’t have to wait to take part in the One UI 3.0 beta. Surely, Samsung is bringing some new features with the One UI 3.0 aside from the Android 11.

On the current state, Samsung Galaxy S20, Note 20 series will be the first flagship to get the first slot in the testing program. Followed by older devices such as Galaxy S10, Note 10 series, and more.