Samsung introduced the Galaxy S21 series of premium devices back in January 2021. The Galaxy S21 phones come pre-installed with the Android 11-based One UI 3.1 version which is an upgraded version of the One UI 3.0.

According to the tipster Ice Universe, who shared an interesting new tweet about the Galaxy Z Fold 3 on Twitter. It was earlier believed to launch with One UI 3.5.

The tipster also states that One UI 3.5 doesn’t exist. In addition, the leaker also added that the One UI 4.0 will be tested on the S series next month. 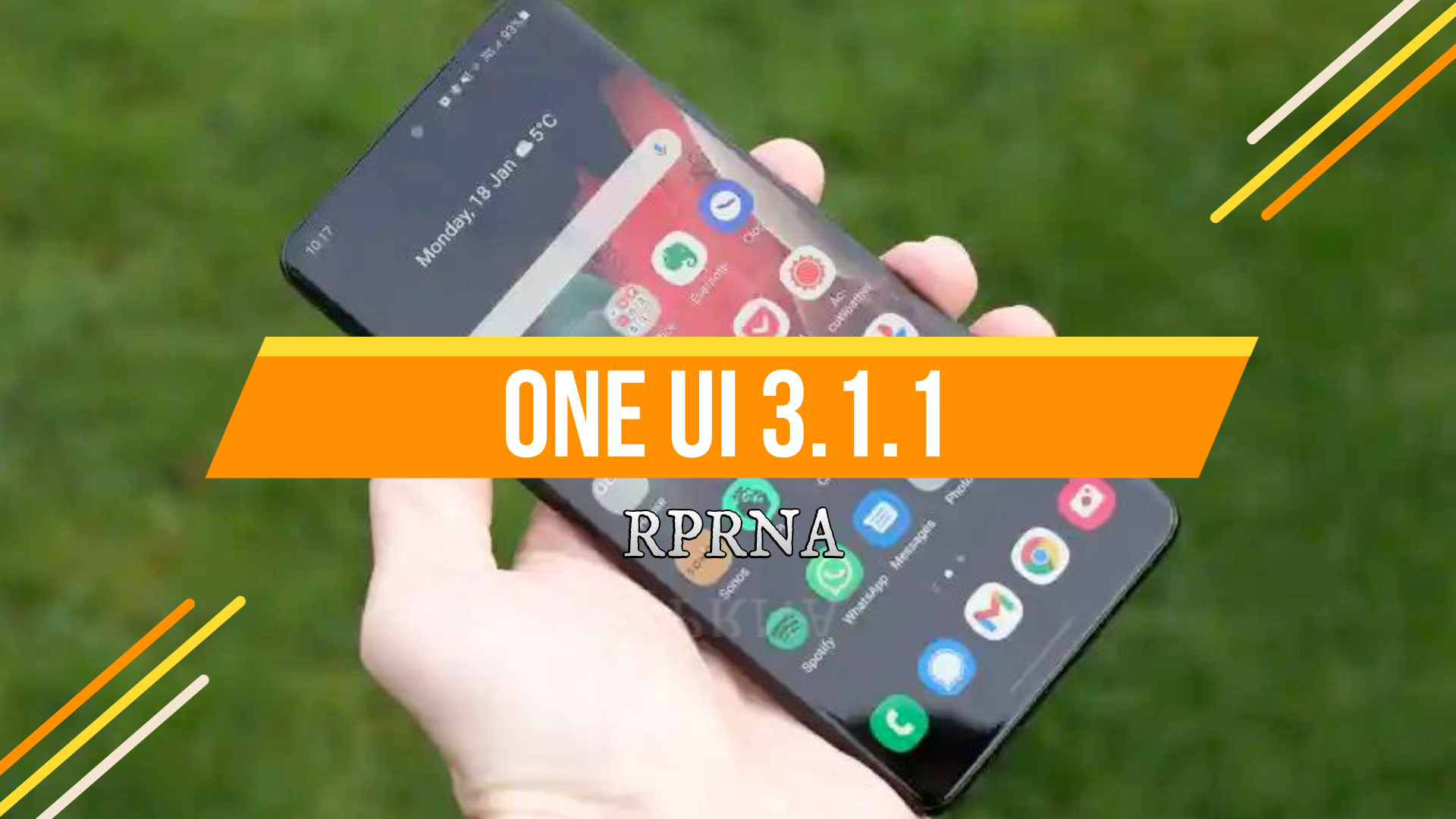 As per the rumors, the upcoming foldable phones to be announced in August.

Let’s wait for the official confirmation in the coming months…