[UPDATE: A new build rolling out] Unlocked Galaxy S20 devices getting a new One UI 3.0 beta in the US

According to the information, this latest One UI 3.0 beta build for the Galaxy S20, S20+, and S20 Ultra brings the November 2020 security patch for better device security. The changelog adds some bug fixes, device performance enhancements, and improvements in the stability of these phones.

The changelog doesn’t confirm anything new but it comes with October 2020 security patch. The size of this update is over 200MB. You can check the software versions below:

If you have the unlocked device in the US and want to check for the latest software update, just head to the device Settings and tap on the Software update menu. 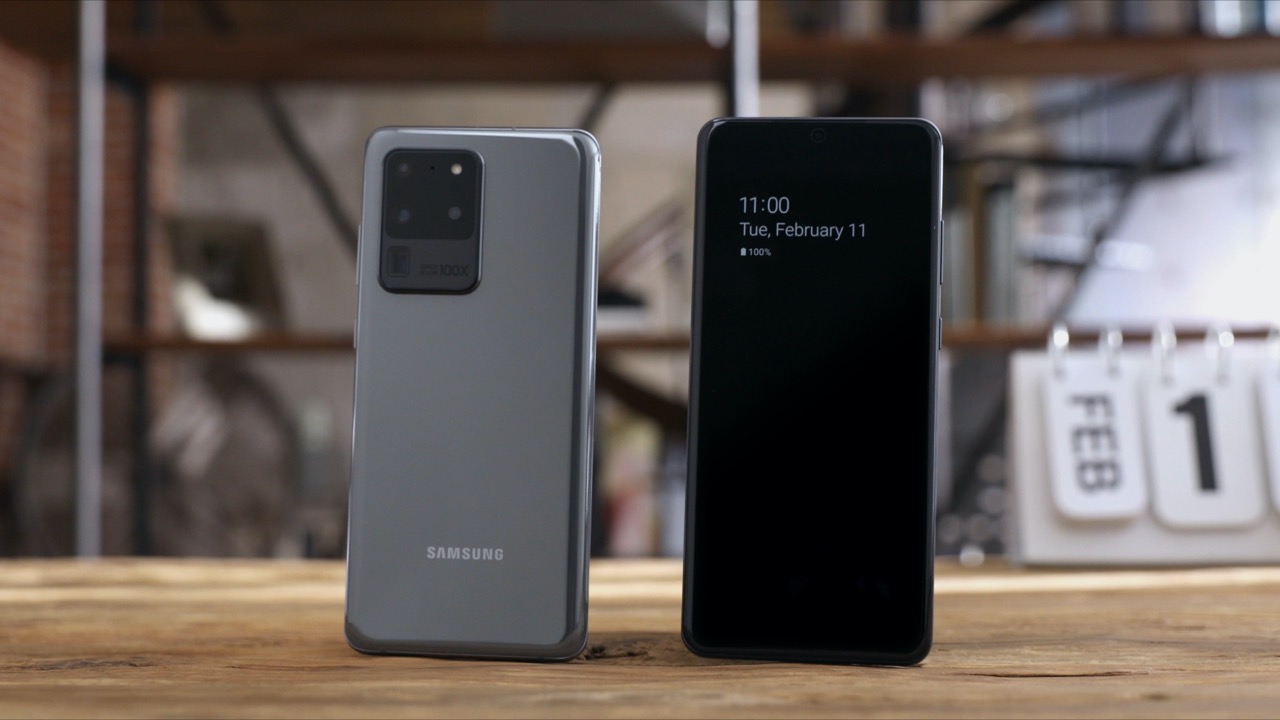 To read about Samsung One UI 3.0 – head to the dedicated page here.