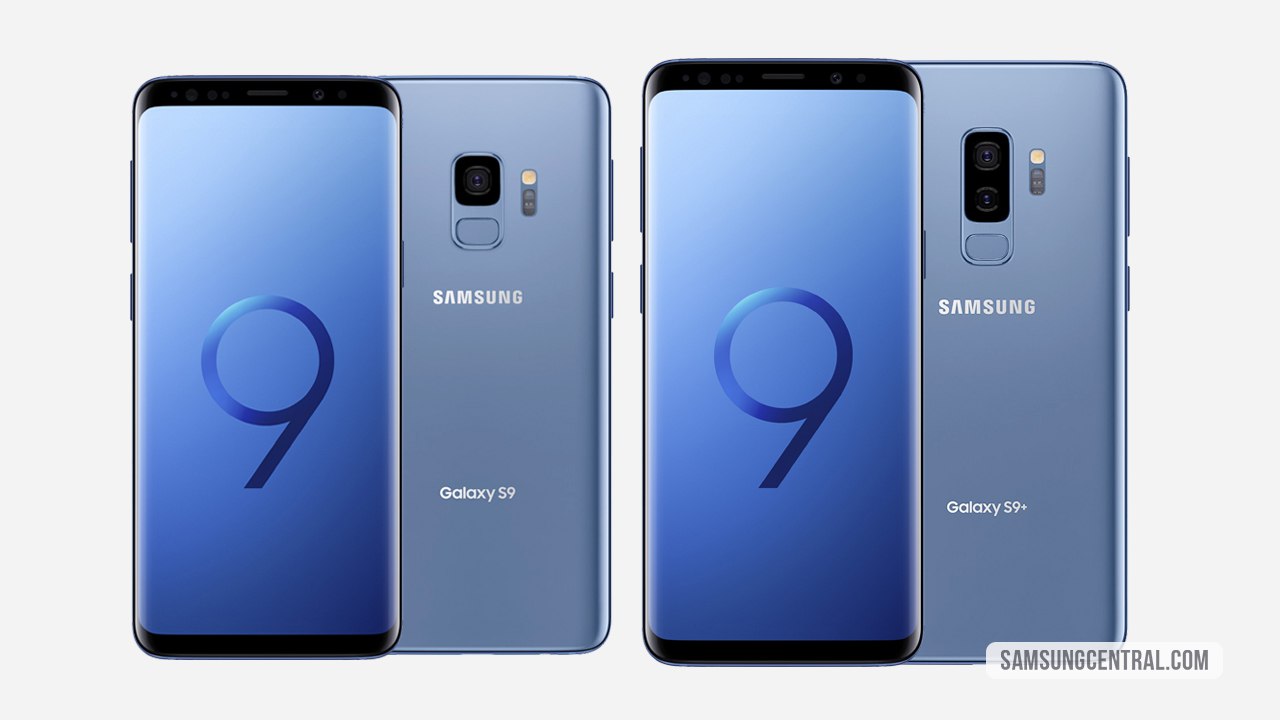 Boost Mobile/Sprint Galaxy S9 One UI 2 update is rolling out ! from samsung

This software update brings the latest Android 10 OS, with new features including Live Transcribe, Smart Reply, improved Gestures, and Camera UX, and Focus Mode. Night Mode has been renamed to Dark Mode. The latest Android security patch is also included in this update.

If you want to check for the update manually, you can do this by heading into device Settings then tap on the Software update menu and then go for the Download and install option.

Samsung One UI 2.0 Tips: How to stop incoming calls from taking over your screen 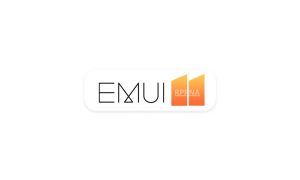 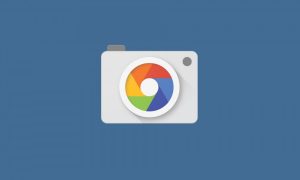