Launched back in September 2017, Samsung Galaxy Note 8 is one of the premium smartphones with a classic design and high-end features. As per Samsung’s software eligibility criteria, the Galaxy Note 8 has already received two major upgrades and is currently eligible for the security improvements.

Verizon locked Samsung Galaxy Note 9 devices have already received January 2021 security update and now these improvements are rolling out for the Galaxy Note 8 models in the US. The latest firmware can be identified via the software version N950USQU8DUA3.

The security improvements are essential for any device to keep it secure against any external threats. Additionally, this update also brings enhancements for a better user experience. To check for the update on your smartphone, go through Settings > scroll down to Software updates and then click on Download and install. 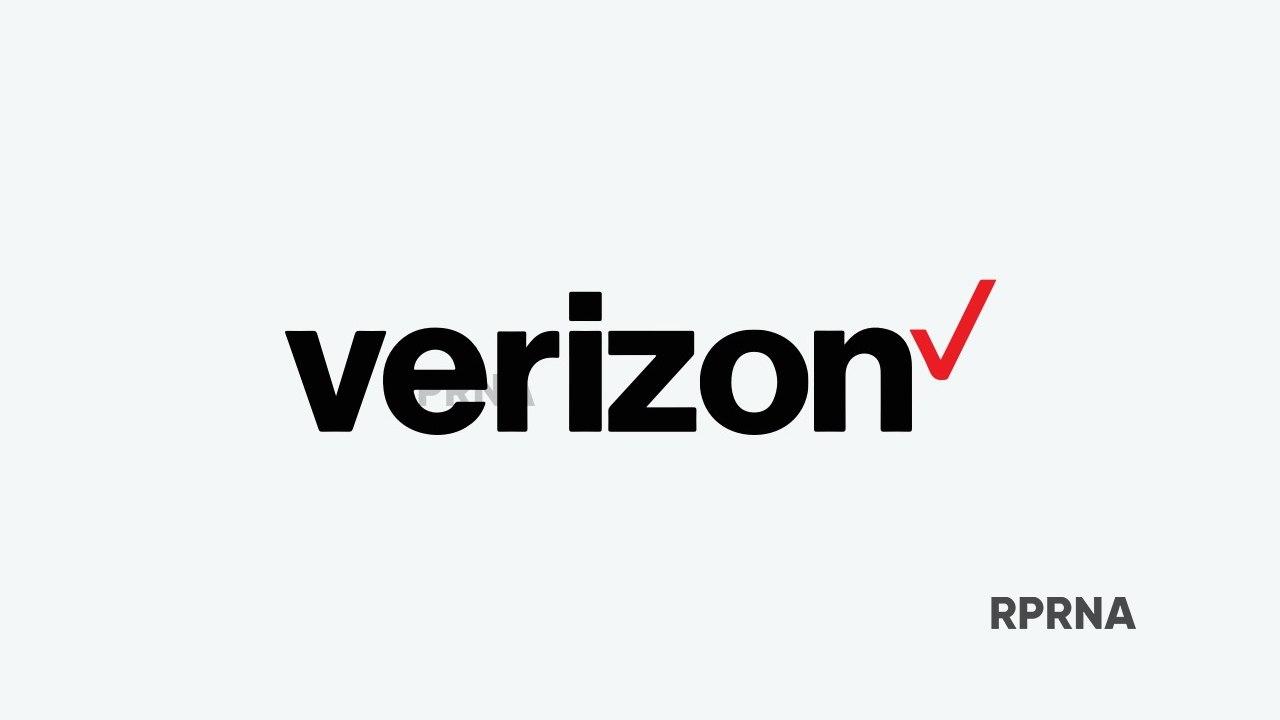 The first developer preview of the Android 12 is now getting a new update which comes with some fixes. It’s version 1.1 that brings several bug fixes, to address crashes, reboots, and battery drain issues. READ MORE HERE