Till now, this One UI 5.0 beta 4 is not available for any other Samsung Galaxy devices, so feel lucky and enjoy the new changes on your Galaxy S22 series. However, the new beta phase of One UI 5 brings some major improvements and changes to your devices.

A per mentioned in the changelog, you can now add or remove favorite and recent items in the gallery album. This means you have access to control over the gallery. Indirectly, it improves the Gallery app feature for easy operation.

While talking about the improvements, then the update sweetens errors in automatically running sleep mode. Additionally, the virtual vibrant/beep sound continues the occurrence error. 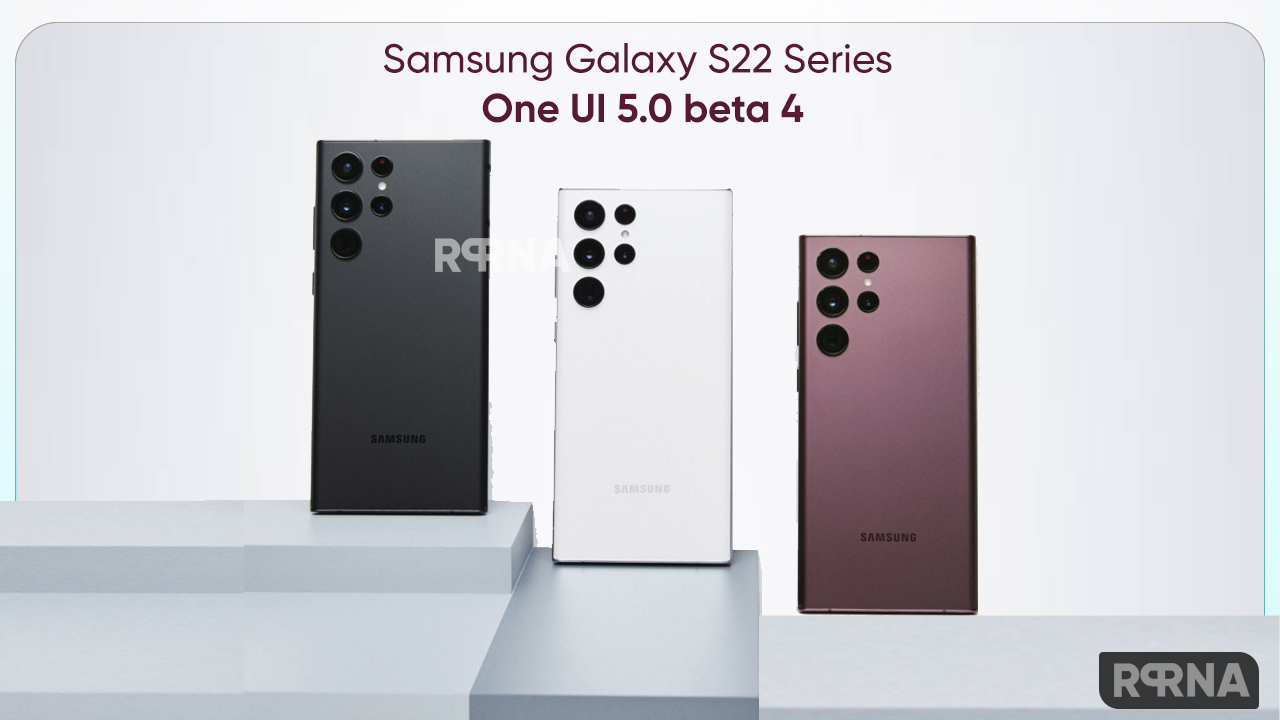 Although, the beta 4 version brings fixes for crashing when entering the app folders and at the time changing the wallpaper. Samsung also brings fixes for the S Pen Air Command feature on the Galaxy S22 Ultra was often problematic for users

However the third beta of One UI 5 brings issues with the Object Eraser, Shadow Eraser, and Reflection Eraser apps ceased to function. Although all these applications now work fine with this new beta.

Notably, the beta version is currently releasing in the Korena Market, and in the coming day, the company will soon expand its reach to other users. We recommend the One UI 4 beta testers download and install the update as soon reaches you.