OnePlus 10 Pro Android 13 Update: Launched in early 2022, the OnePlus 10 Pro comes with OxygenOS 12 on top of Android 12 out of the box. In addition, OnePlus has promised three years of Android OS upgrades for its users.

At the moment, the company started the Android 13 developer preview for the OnePlus 10 Pro just a few days back. The Chinese tech giant will likely start releasing the upcoming Android version in stable form for its smartphones, including the OnePlus 10 Pro, by the end of this year or early next year.

This article will cover the whole Android 13 based on OxygenOS 13 for the OnePlus 10 Pro smartphone. Everything we covered in the latest Android version DP phase has been refined for a stable build. 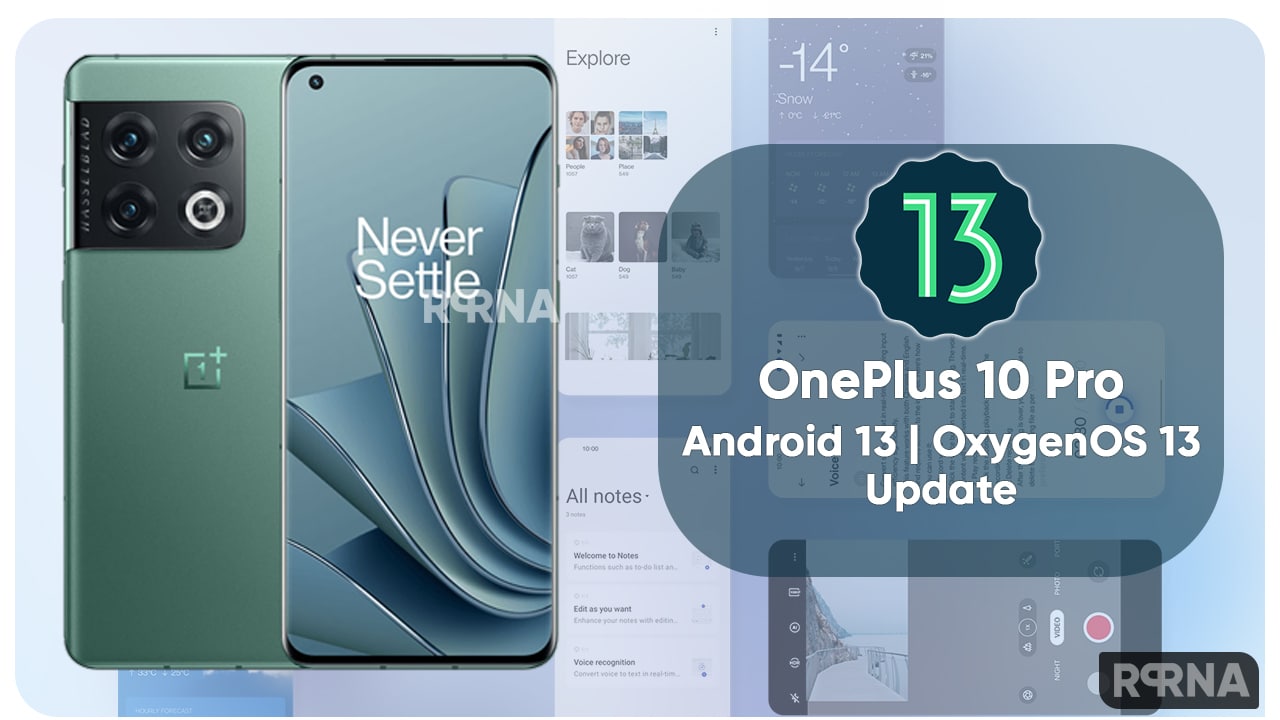 Google recently released its fourth beta phase (Android 13 beta 4) for Pixel smartphones and that’s a piece of great news. The search firm says this is the last beta and stable is coming next. Read more

OnePlus announced the Android 13-based ColorOS 13 closed beta program for the OnePlus 10 Pro smartphone users in China. This means that now Chinese users of these devices will enjoy the taste of the latest UI. The latest UI will bring many new features, functions, and many customization options to the user. But currently, this latest UI is available for some devices but we can expect the company to allow more users to get a taste of the latest UI soon.

In the latest development, OnePlus has announced the OxygenOS 13 (Android 13) closed beta program for Indian smartphone users. If you have been using the Indian OxygenOS 13 version on the OnePlus 10 Pro, and love to test out new software, now is the time to get involved… Read the full detail here

As of now, OnePlus has announced the first Android 13 (OxygenOS 13) beta as a Developer Preview for OnePlus 10 Pro smartphones. The company has put forth all its efforts to develop a system that can bring the best experience to users… Read More