OnePlus is rolling out its second software update for OnePlus 10R users that brings new camera improvements with June 2022 security update. The latest update has rolled out to Indian users and should hit all devices in the next few days. The new update includes several performance-related improvements, optimized power consumption, and some camera improvements.

As per a recent post on the OnePlus forum, the OnePlus 10R update comes with a new OxygenOS 12.1 CPH2423_11.A.06 build which optimizes OTG connection compatibility. It also optimizes power consumption in certain scenarios and fixes bugs that can cause lag when transferring large files to your computer.

Additionally, OxygenOS A.06 for the OnePlus 10R fixes an issue that charging was abnormal in some scenarios. It brings the latest Android security patches that fix various security and privacy-related vulnerabilities. OnePlus also says that photos taken with the main rear camera have improved. You can view the full changelog below. 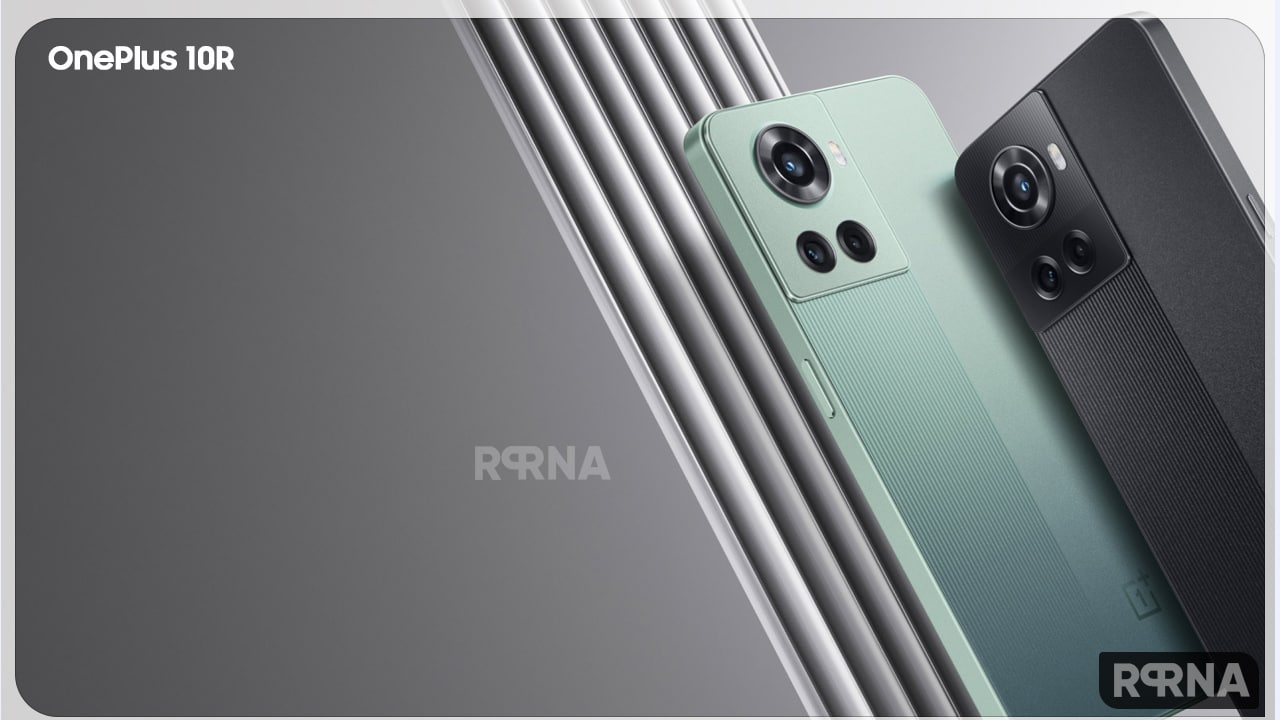 As always, the OnePlus 10R OxygenOS 12 A.06 June 2022 security patch will be released in phases. If you are a OnePlus 10R smartphone user, then you might have already received the notification of the new update. If you haven’t received the update on your device, you can check for the update manually by going to Settings > About device > Software update.