OnePlus 10T gets first OxygenOS A.05 update with improved stability and fixes

OnePlus is rolling out its first software update for OnePlus 10T 5G users. The latest update, OxygenOS A.05, is rolling out for Indian users and should be rolled out to all devices in the next few days. The new update includes some performance-related improvements, the camera displays abnormally optimization, and overall camera improvements.

According to a recent post on the OnePlus Community, the OxygenOS CPH2413_11.A.05 for the OnePlus 10T 5G is optimized for OTG connectivity compatibility. It also optimizes the shooting effect and improves the user experience and fixes an occasional issue when the camera is displayed abnormally in specific scenarios. 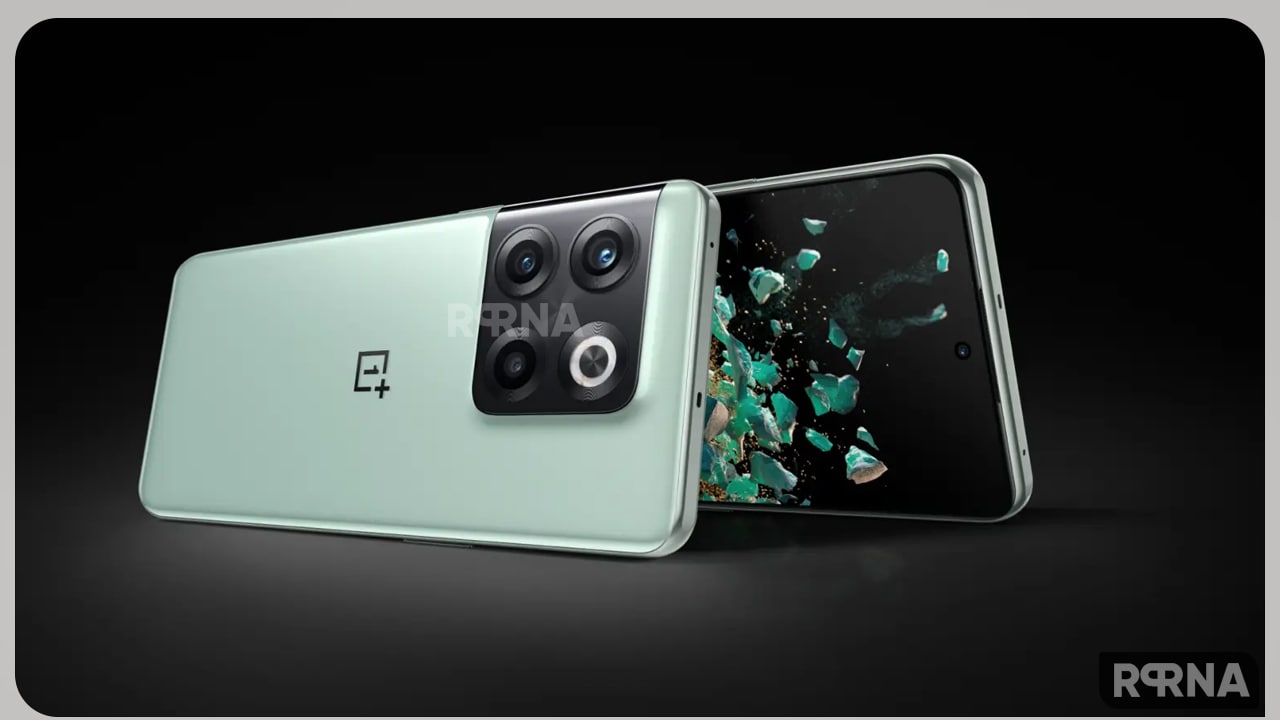 Unfortunately, there is no mention of an updated Android security patch. Below you can check the updated OxygenOS version and full changelog:

As always, OxygenOS A.05 will be rolled out in phases. This rollout is released for a small percentage of OnePlus 10T users, with more planned for the next few days. If your device is not receiving updates, you can check manually by going to Settings > About device > Software update.

Users who don’t know, the OnePlus 10T was released straight from OxygenOS 12 based on Android 12.1. In line with the company’s software policy, the OnePlus will roll out three major firmware updates for the OnePlus 10T. Also, these devices are also subject to frequent security updates.

Similarly, soon OnePlus users will be able to taste the next version of OxygenOS. Yes! This is OxygenOS 13 and it will be released first on the OnePlus 10 Pro and then on the OnePlus 10T later this year.

In such a situation, if we talk about Android security updates for the OnePlus 10T, then the brand guarantees the update for four years which will continue till September 2026. Now we can say that the OnePlus 10T takes the brand’s signature fast and smooth performance to the next level at a very competitive price.