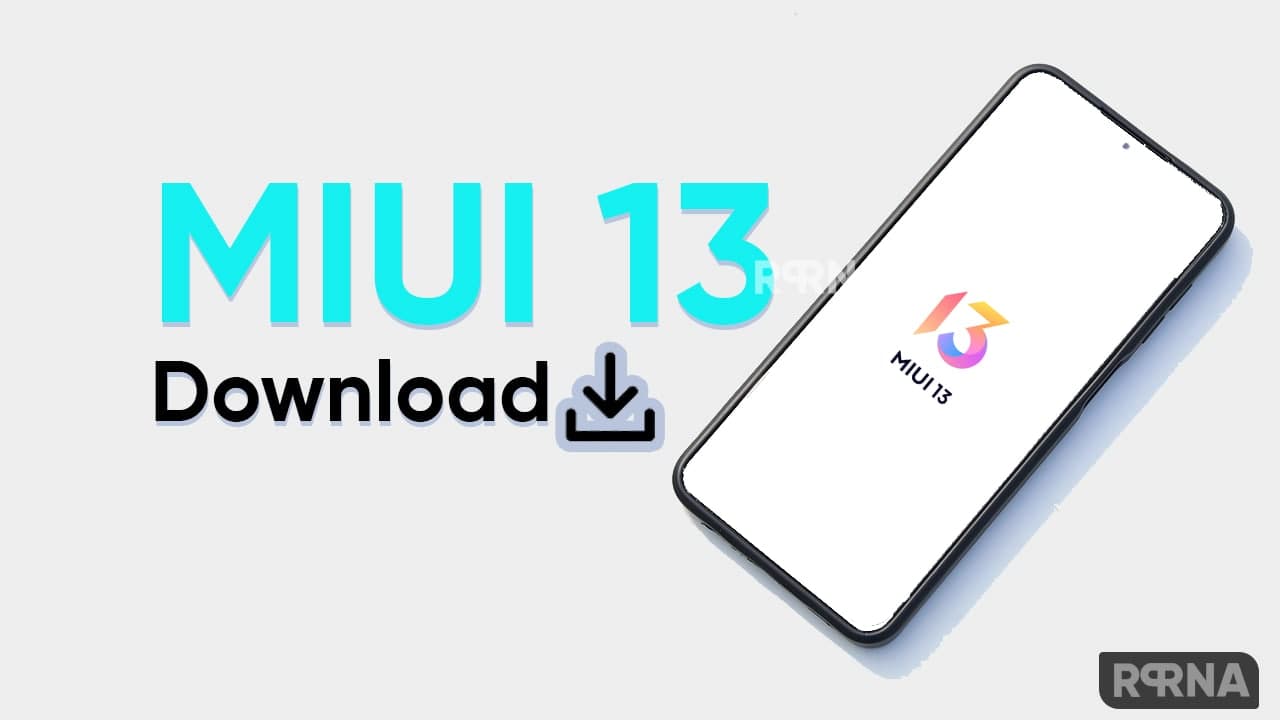 OnePlus recently released an Android September 2022 security patch update for the OnePlus 9 and OnePlus 9 Pro users. The update is out for the Chinese market as it is based on the ColorOS 12 build. However, global users already get the taste of the September 2022 update.

The September 2022 patch for the OnePlue 9 and OnePlus 9 Pro install fixes a bunch of privacy and security-related exploits in the current version. Users can identify the new update through the ColorOS 12.1.C.68, to be noted the new version lies for both devices are the same.

You may have already received the notification of the new update on your OnePlus 9 and 9 Pro smartphone. If not, then you can manually check for it by navigating to Settings > About device > Software Update to check for the update, or. 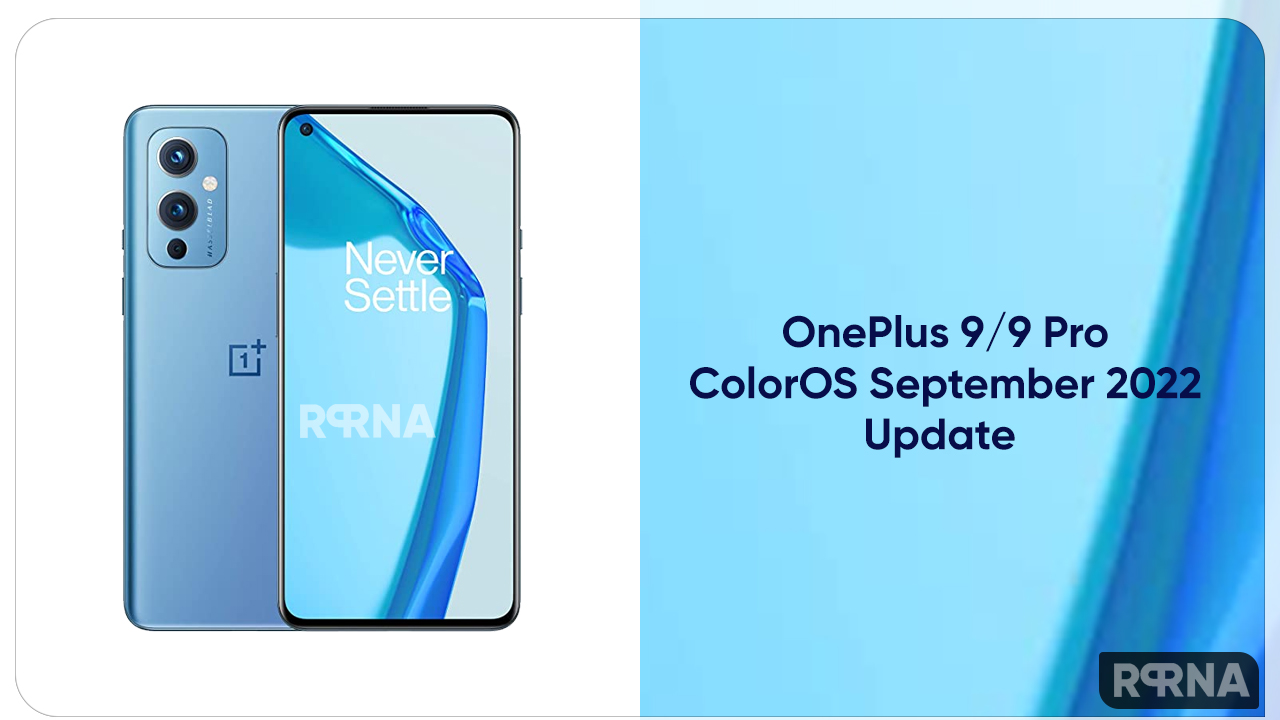 You can directly grab this update through the below-mentioned link, to improve the security and stability of your system:

One more important reason to establish September 2022 patch update is to make the OnePlus 9 and OnePlus 9 Pro compatible with the Android 13-based ColorOS 13.

Yes! The company started rolling out the Android 13-based ColorOS 13 bets for the OnePlus 9 and 9 Pro. You should take part in the beta activity to experience the new and amazing features of ColorOS 13. Alongside this, a number of optimization for the current feature.

The new operating system for your OnePlus devices aims to make it the best and most convenient for the users. If you wanna become an Android 13 ColorOS 13 beta tester then you can directly get the update through the link.