OnePlus 9 Pro on ColorOS 11.2 getting new update with battery optimizations in China

OnePlus 9 Pro is the latest flagship phone which was officially launched on March 24, equipped with Snapdragon 888 processor and Hasselblad mobile phone imaging system.

The company has also announced that the OnePlus phones in China will run on Oppo’s ColorOS operating system. While the OnePlus 9 was already launched pre-installed with this OS.

Now, as per the latest information, the company has released a new ColorOS 11.2 update for the OnePlus 9 Pro. The latest update brings optimized system stability, improved battery life, and camera photo effects.

In terms of network, the OnePlus 9 Pro optimizes the network transmission performance and WLAN connection, improves the stability of the communication network, and improves the Internet experience. 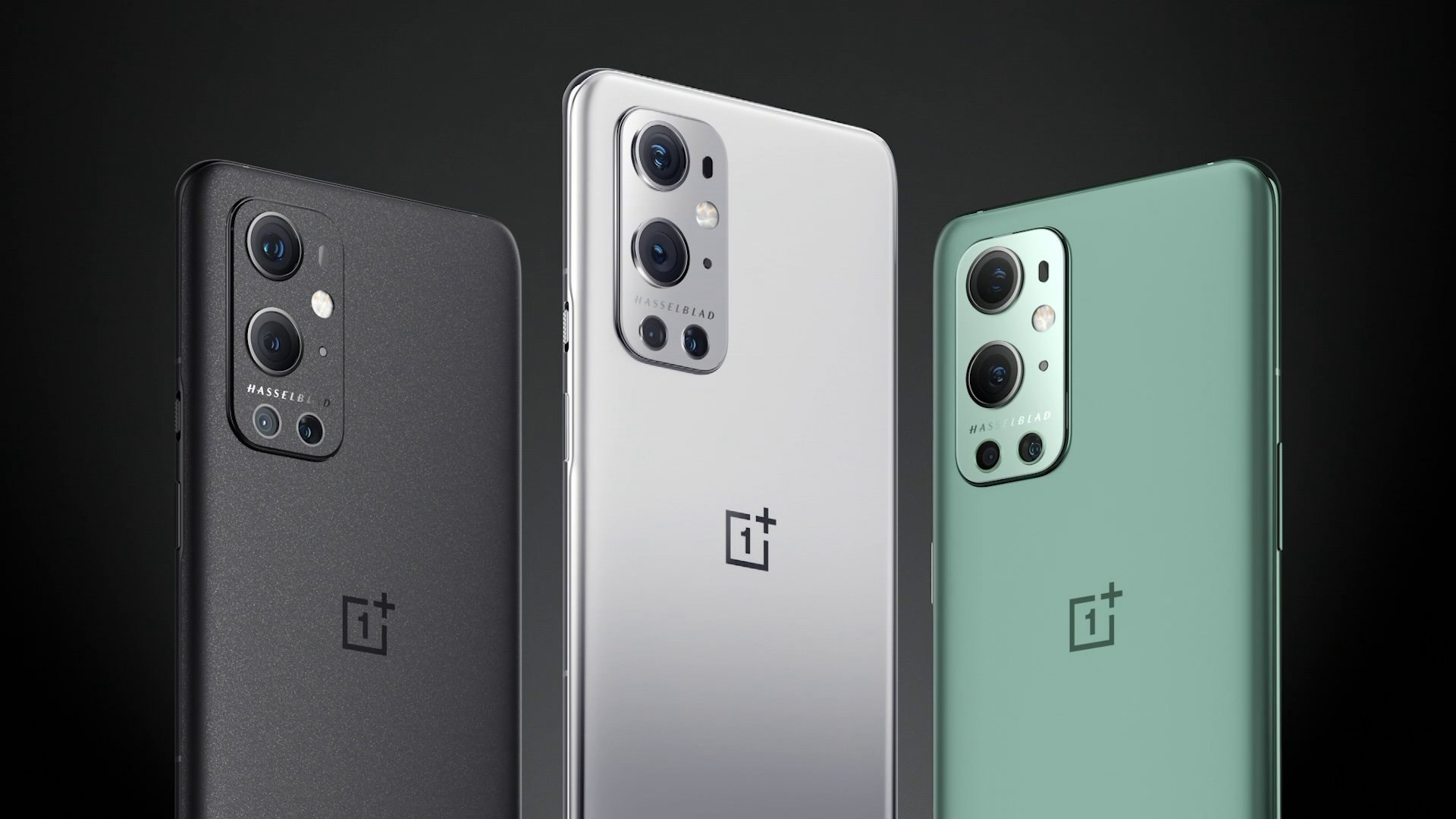 Samsung Galaxy SmartTag Plus goes on sale in South Korea