OnePlus Nord 2T Software Update: Get OxygenOS A.09 update with May 2022 security patch

The OnePlus Nord 2T update comes with system improvements and optimizations, camera enhancements, and bug fixes. The latest OxygenOS A.09 update comes with the upgrade build version number CPH2399_11.A.09. The new update is currently available in the European markets.

This latest update fixed various security and privacy-related vulnerabilities from OnePlus and Google, including some critical, some high, and sometimes moderate levels of CVEs. The update protects the smartphone from viruses and harmful actions. 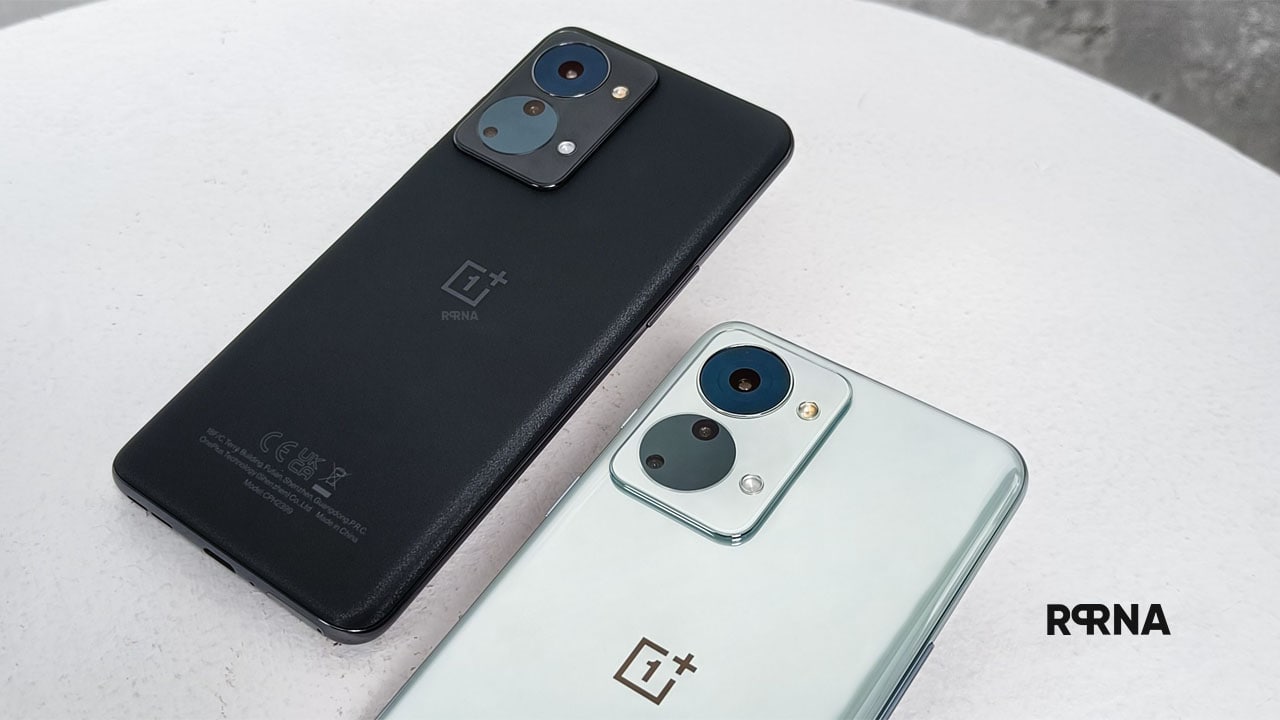 If you want to improve the system security, and camera capabilities of your smartphone, then you should download and install this update on your device. If you are a OnePlus Nord 2T smartphone user in Europe, then you must have got this new update.