The smartphone is just launched and even started getting its first software update. The OnePlus Nord CE is now getting OxygenOS 11.0.2.2 update that brings several display and camera improvements.

Furthermore, it also fixes several bugs and improves the system stability for a better user interface. The firmware installs May 2021 security update for security improvements. The update has not yet shown up on the official forum, while the users have begun getting the update. 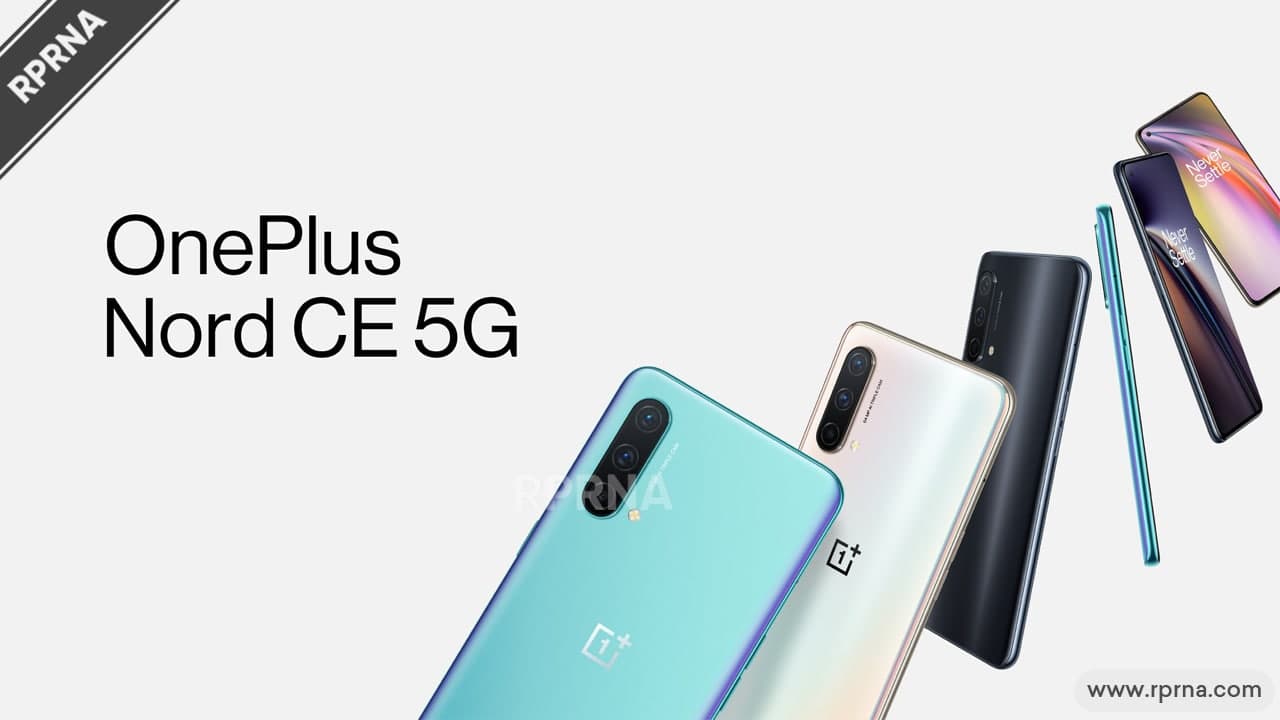 Other than these sorts of improvements and bug fixes, the update does not install any new features to the OS. The Nord CE 5G users can check for updates on their smartphones via the settings inside the software updates section. You can check the changelog linked below.