OnePlus Nord CE is now getting the September 2022 security patch with the latest OxygenOS software update. The update also fixes some issues. You can check the complete changelog below.

•  Fixes the issue that application icons are lost after upgrading the system.

•  Fixes the issue of camera crash.

•  Fixes the issue that the camera function does not take effect in specific scenarios.

With the latest update, OnePlus has updated the Nord CE to the latest OxygenOS version C.05. Apart from the general update, this update also includes some optimizations, improvements, and bug fixes. The company says that it has optimized fingerprint unlocking. Hence, after updating the device, OnePlus Nord CE users should see better system stability.

According to OnePlus, the rollout of the update will be gradual, so it will only be available to a small percentage of OnePlus Nord CE users. However, we can expect the brand to launch a wider rollout in the coming days. 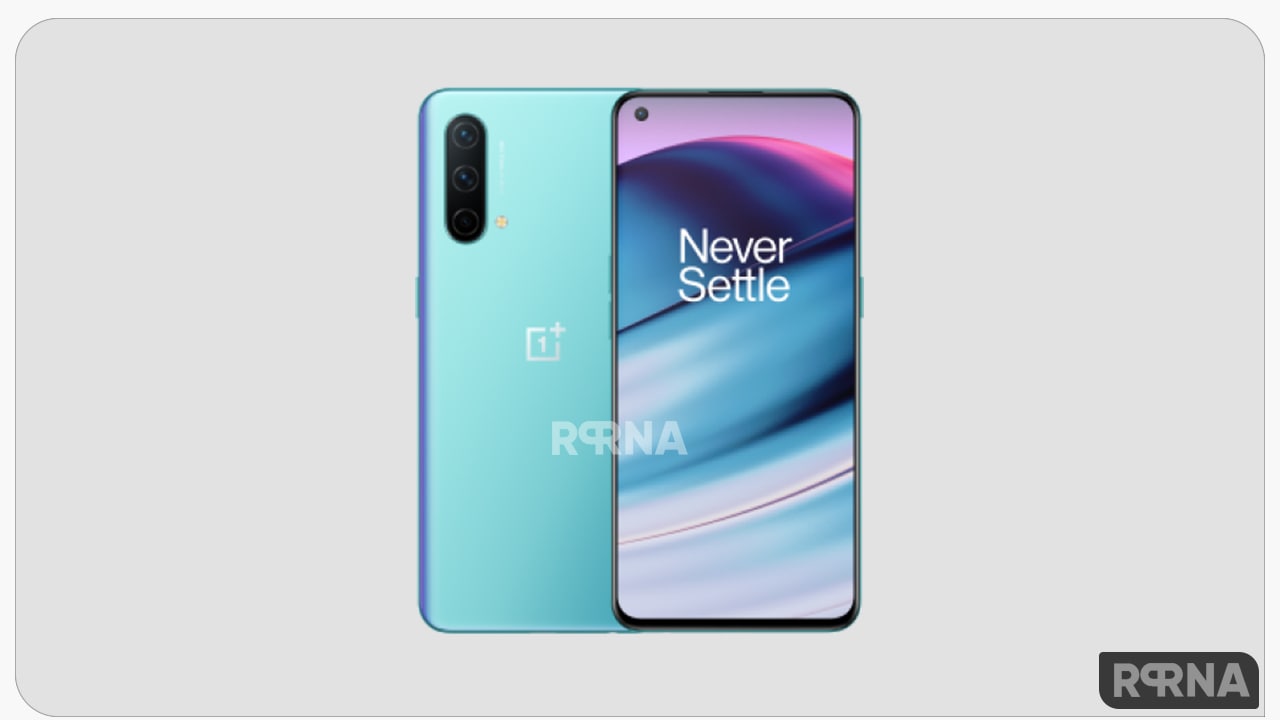 As stated earlier, the latest update for OnePlus Nord CE has the upgraded firmware version EB2101_11.C.05 and is currently available for Indian smartphone users. A software update is an essential part of every smartphone, it protects your mobile phone from various threats, vulnerabilities, and exploits and takes your security and privacy to the next level.

How to check for OxygenOS updates?