It looks like, OnePlus is focusing on its flagship OnePlus Nord smartphone. Recntly, OnePlus Nord CE 2 received the Android 12-based OxygenOS 12 stable update. Now, the brand has released the latest software update for OnePlus Nord India. As per the latest info, the OnePlus Nord is getting a new OxygenOS F.13 update along with July 2022 security patch.

As per the changelog details that the OxygenOS F.13 software update optimizes font display, fixes blank screen issues in certain scenarios, and also fixes bugs related to fingerprint unlocking. And, this upgraded version of the software addresses the problem of not displaying the Bluetooth name in certain scenarios.

The latest update for OnePlus Nord also brings the July 2022 Android security patch along with some camera tweaks. This update optimizes the way photos are displayed and fixes an issue that causes the camera to crash in certain scenarios. Below are the full changes in the new software update. 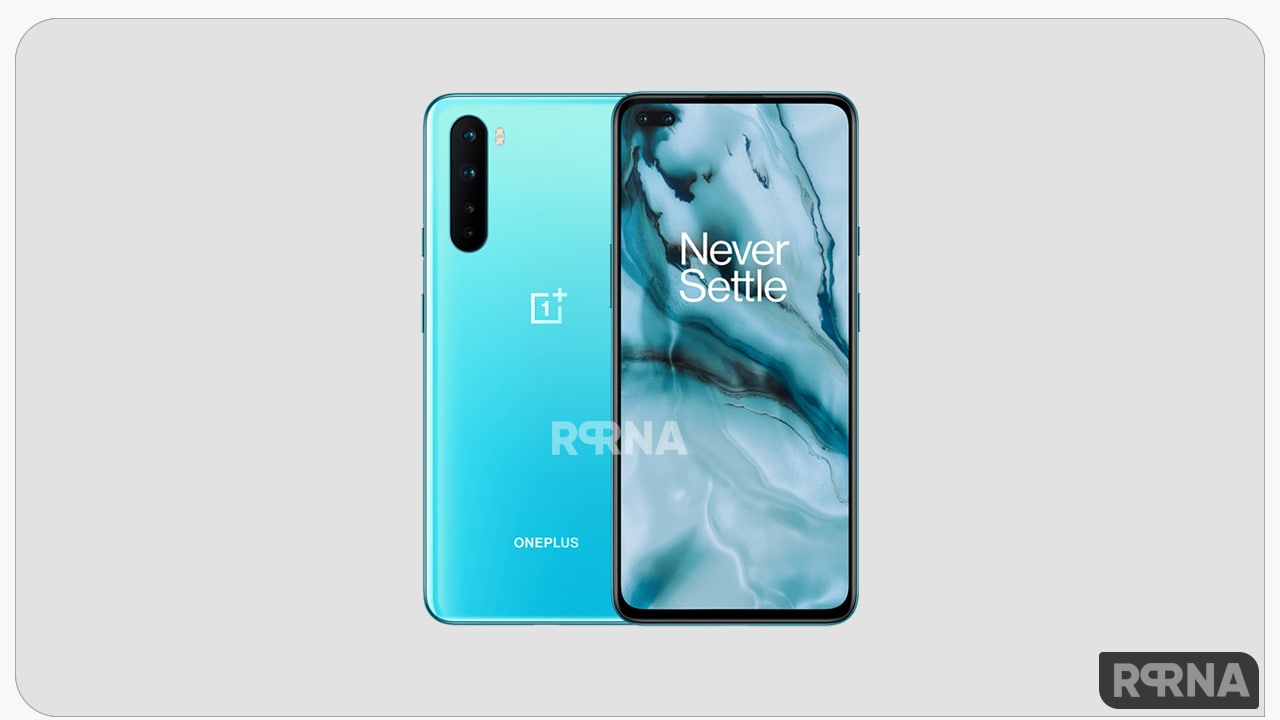 As always, new software updates are deployed in batches, this means that initially a limited number of devices will be delivered. There are plans to release this new update widely in the near future. In the meantime, OnePlus Nord users can check for updates. If you haven’t received it yet, you can manually check for OTA updates by navigating to [Settings] – [System] – [System Update] – [Check for Updates] – [Download and Install Now].