OnePlus Nord N100 is the budget phone from OnePlus that was launched in the select markets with a series of new features such as a 90Hz display, 5000mAh massive battery, Snapdragon 460 SoC, and more.

The company is releasing the latest Android 11-based OxygenOS 11 for its eligible smartphones, while the OnePlus Nord N100 is currently running on the older Android 10 version. These devices are fully capable of the latest software and will soon get one.

Meanwhile, the phone maker is taking care of these handsets by sending regular security updates. According to the latest information, the OnePlus Nord N100 is now getting a new update which installs February 2021 security update along with fixes for some known bugs. 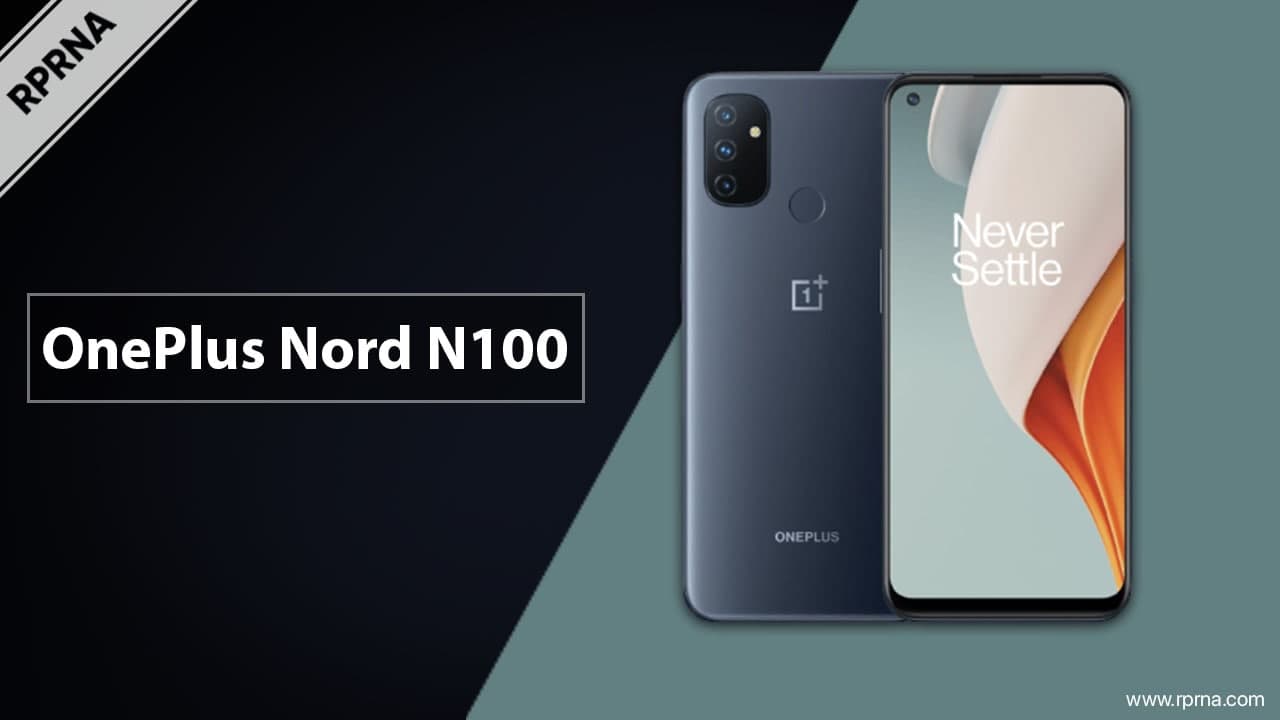 Additionally, it also optimizes the power consumption in some scenarios for a better userexperience. Besides these bugs and optimization, the update does not include any major changes.

It is important to note that the update is currently rolling out in batches and may take some time to reach your device. The Nord N100 users can identify this latest update with the following version numbers.