As Google’s Android 13 is getting closer to many Android devices since its first launch. With no wonder, Google has recently released its latest Android 13 Beta 3.2 update with a ton of new features. Similarly, other smartphone brands will also get the latest developer preview, especially as we get closer to the official release of Android 13.

In the latest development, Oppo Find X5 Pro started getting the Android 13 Developer Preview 2 version.  As of now, the Oppo Find X5 Pro is the only model that is available in the Global and Chinese version. This update brings improvements and enhancements as well as fixes a set of issues as well. 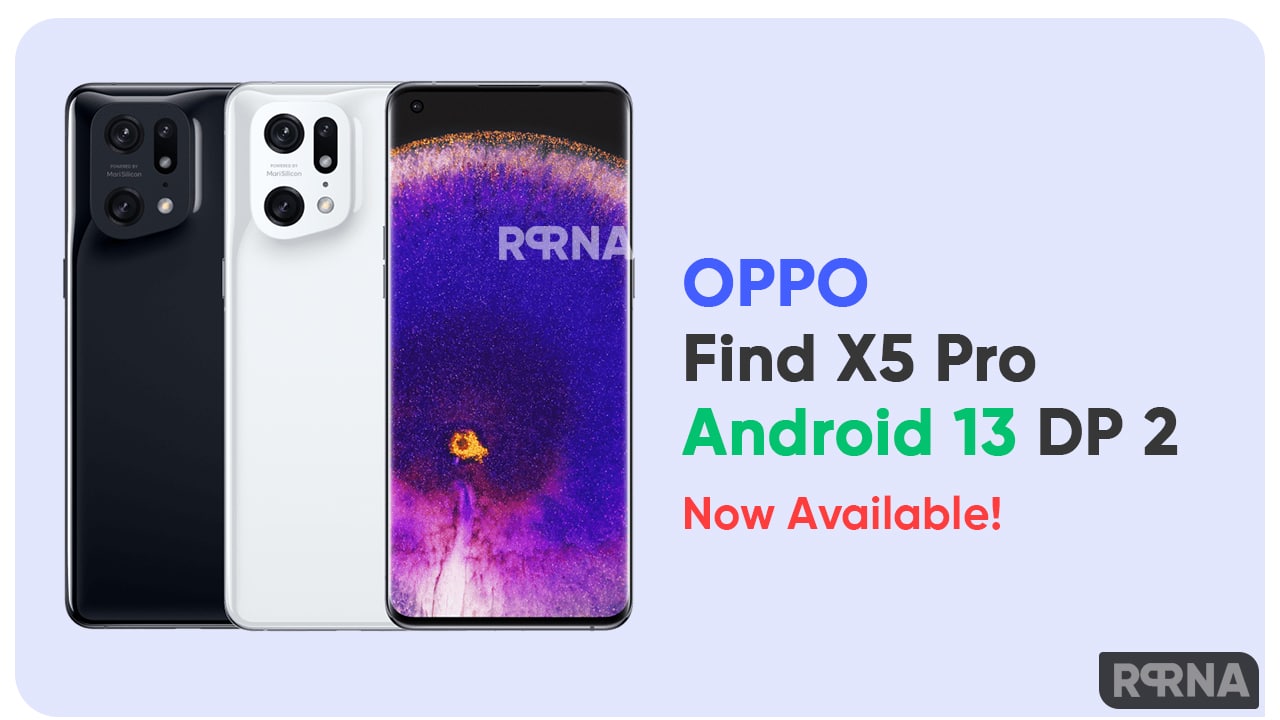 Also, whether you’re a seasoned veteran or a first-timer, you’ll want to carefully read and follow the steps each manufacturer provides. This is to make sure that you face the least amount of problems. As a precaution, it is always a good idea to back up your data before performing any kind of update.

Before you download, you’ll want to verify your version to make sure you’re getting the correct download for your device. If you are convinced, then you can visit the link given below to start the process of updating your handset to Android 13 DP2.

About Versions and Risks

This is a preview version of Android 13 for developers.