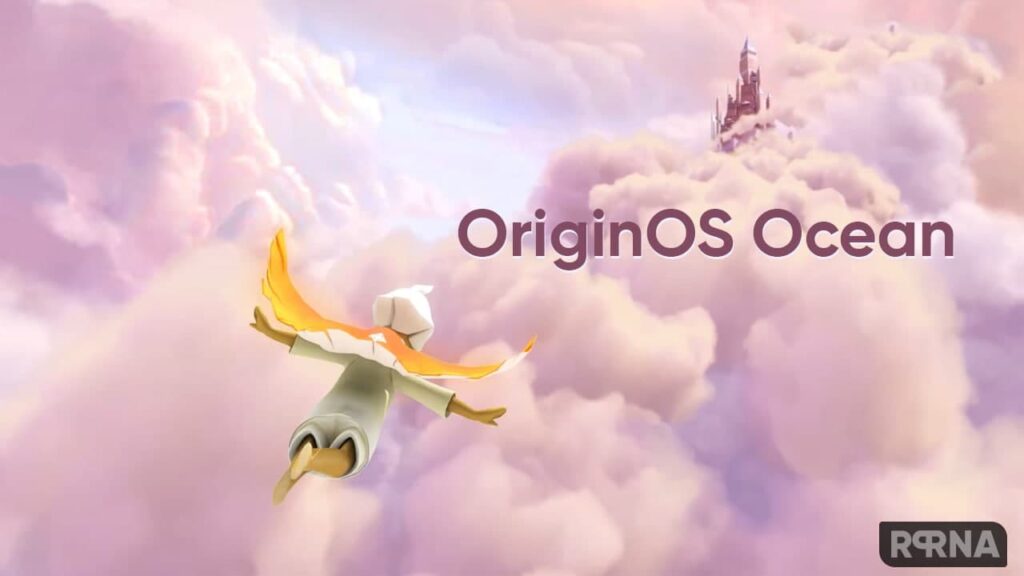 Now, the company has released the OriginnOS Ocean public beta update for the users of the devices who participated in the internal beta of the following 13 devices.

These 13 models are the first batch of optimization plans. The company will soon release this major update for more devices. In the past two years, Vivo models could be upgraded to the new OriginOS Ocean system.