Is your OnePlus 6 and 6T getting (Android 12) OxygenOS 12 update? Check here

End of software support for the OnePlus 6 and 6T

OnePlus has officially ended software support for the OnePlus 6 and OnePlus 6T. The OnePlus 6 launched with Android 8 Oreo pre-installed, later in the same year, the OnePlus 6T was introduced with the software version Android 9 Pie.

Both of these smartphones have now been updated with Android 11-based OxygenOS 11, have also completed 3 years of software support.

You can read the official statement below:

After 3 major updates and more than 3 years of updates, around 60 Closed Beta builds and over 30 Open Beta builds it’s now time to close a chapter and announce the end of OnePlus 6 and 6T official software support.

It was thanks to your constant support that we were able to constantly improve the software experience on these devices and we can’t thank you enough for your constant feedback. We would like to share a special word of appreciation to all the beta testers, that, since 2018, have been testing features before they would get released to the stable version. You played a huge role in optimizing OxygenOS to ensure an overall better experience.

Once again, we’d like to extend our sincere gratitude to all of you for the tremendous support along the way. None of this would be possible without you. We’ll continue to listen to your voice to build even better products in the future.

Google’s Android 12 OS has arrived for the Pixel phone users. As for the OnePlus users, the latest flagship series, the OnePlus 9 got the chance to test the feature of the latest Android OS. But what about the OnePlus 6 and 6T users?

OnePlus launched the OnePlus 6 series back in the year 2018 as a flagship killer. It includes the OnePlus 6 and 6T launched in the same year but at different times. Disappointingly, these OnePlus phones are getting older and their software support is also coming to end. 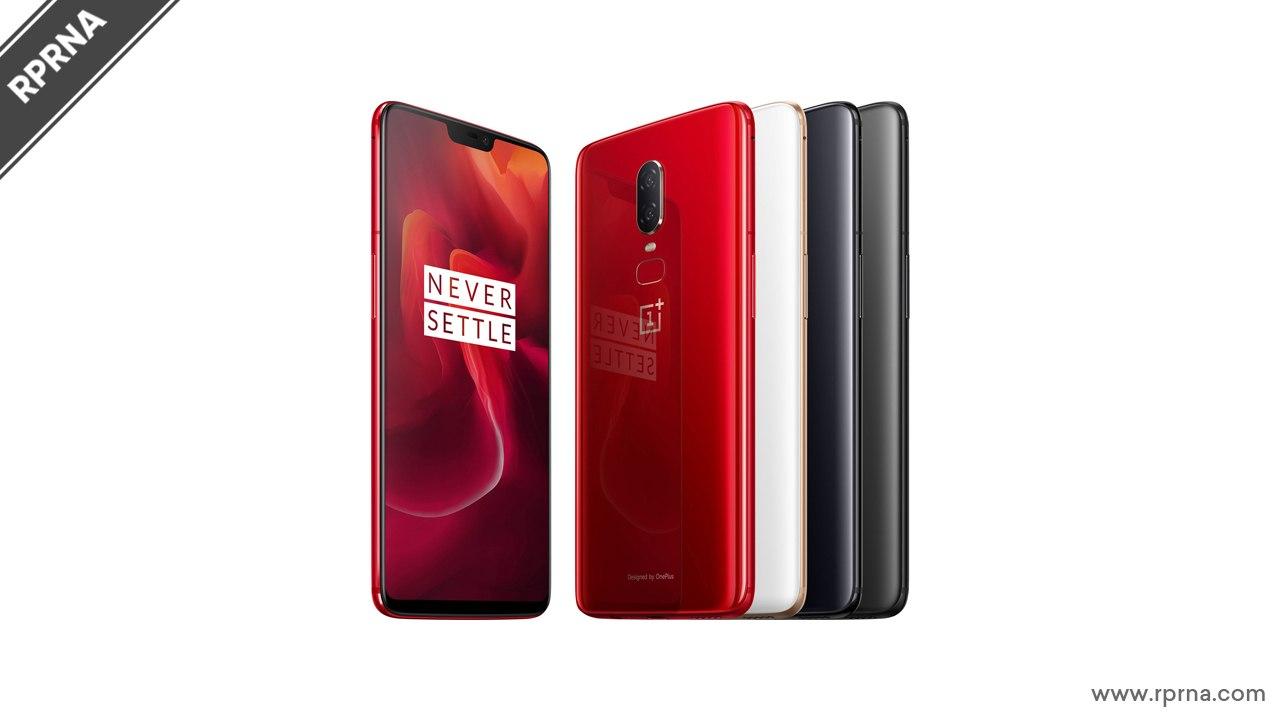 Just after the launch, these smartphones were one of the best sellers of OnePlus as they were presented at very less prices as compared to the features they offered. But now, the company is not showing any interest in these devices and left them behind on their own.

OnePlus 6 and OnePlus 6T are not eligible for the Android 12 update. The company officially confirmed that the devices launched prior to the OnePlus 8 series will only receive 2 major Android OS updates. The company also confirmed these devices will get up to 3 years of security patches.

It also means that the OnePlus 7 and OnePlus 7T series won’t be eligible for the Android 13 update. However, they will get software support for up to 3 years.

How to backup data with Oneplus Switch [Clone...

These OnePlus devices are still waiting for the...